Libra is coming, CBDC is rising!

Another step for being the center of digital currencies in Europe!

The Bank for International Settlements (BIS) and the Swiss National Bank come together for exploring the possible benefits of implementing CBDC (Central Bank Digital Currency) with blockchain technology. The BIS Innovation Hub Swiss Centre (BISIH) has successfully completed two proofs-of-concept linking existing payment systems to a distributed ledger and settling tokenized assets with a wholesale CBDC. The new initiative is a joint venture from the BISIH, the SNB, and Switzerland’s top stock exchange, Six Group, and called “Project Helvetia”. The new platform is expected to launch in the near future, offering issuance, trading, settlement, management, and custody of tokenized assets.

While Project Helvetia appears to show that DLT has the potential to be a useful tool in the future of the financial system and CBDCs, there is still no clear consensus over whether the technology is necessary for launching a CBDC. For example in September 2020, executives at the SNB and Deutsche Bundesbank seemed to agree that global retail CBDC projects do not need blockchain.1

Bolivia Central Bank (BCB) cited a directive put out on miners in 2014 and closed their bank accounts and credit cards were taken away. BCB prohibited virtual currencies and flagged funds received in miners’ accounts via crypto exchanges Bitstamp and Bitinka.

Even as many governments around the world embrace or at least regulate cryptocurrency, Bolivia is one of the rare countries that tried to stamp it out entirely.  The circular of the Central Bank technically only prohibited the use of crypto by banks and in commercial transactions or payments. But in 2017, Bolivian authorities arrested 60 individuals who were allegedly undergoing training related to the investment of money in cryptocurrencies.

Cryptocurrencies like BitCoin are still widely viewed with skepticism in Bolivia, and adoption is slow compared to other Latin American countries like Mexico or Venezuela. The BCB statement also said the ban is necessary to ensure the stability and purchasing power of the national currency, the Boliviano. But a growing community of advocates including Bolivian software engineers, entrepreneurs, and developers are determined to change the government’s position.

Bolivia has a very large informal economy that is not taxed or regulated by the government. In fact, it is the largest informal economy in the world, according to the International Monetary Fund. 46% of Bolivian adults do not have a bank account while only 7% of adults have a credit card. While a cash-driven economy and a large unbanked population are driving crypto adoption in Mexico, Bolivia doesn’t seem to be showing the same momentum or interest in digital assets.2

Crypto and digital assets, particularly the announcement of Diem (formerly Libra), have had a significant impact on the meeting. Central banks have accelerated research around central bank digital currencies (CBDC) and are hurrying to adopt appropriate regulations before its issuance.

Furthermore, the German Finance Minister Olaf Sholz said of Libra’s rebranding to Diem, “A wolf in sheep’s clothing is still a wolf. It is clear to me that Germany and Europe cannot and will not accept its entry into the market while the regulatory risks are not adequately addressed.” 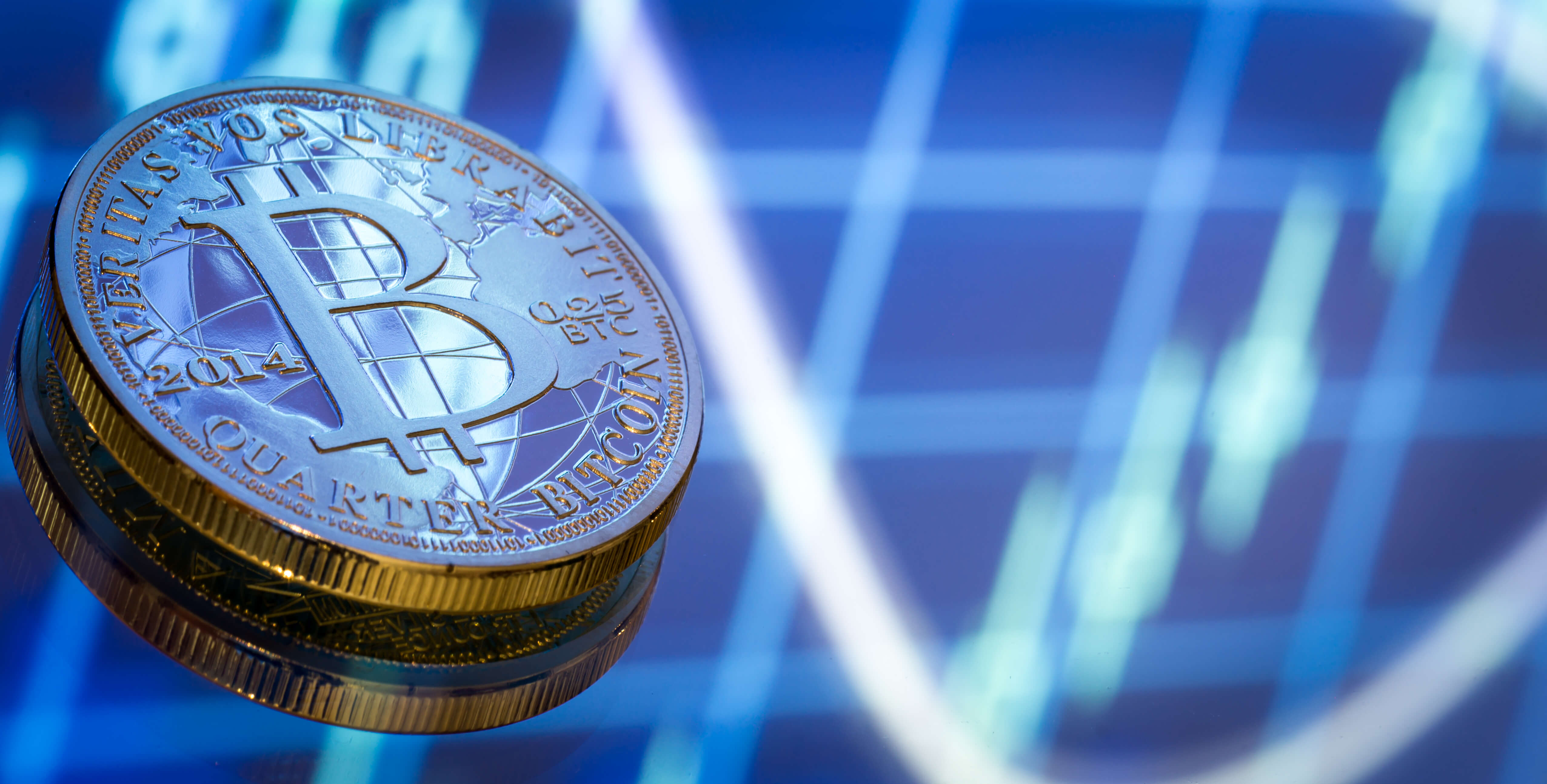 The G7 further discussed ways to prevent digital assets from being used for illegal purposes, reaffirming support for theG7 statement on digital payments made in October. The G7 has long warned against the risks of digital assets. In a Working Group Report on Stablecoins issued last year, they remarked that global stablecoins such as Diem represents a systemic risk. The risks highlighted include the impact stablecoins may have on a country’s ability to influence monetary policy, money-laundering, terrorism-financing, and open competition and anti-trust issues.

This latest G7 meeting comes soon after a U.S. bill targeted at regulating stablecoins was introduced last week. The Congress mentioned Facebook’s Diem and other proposed stablecoins by JP Morgan, Apple, and Paypal as well. In October this year, the Financial Stability Board published two papers related to digital currency in preparation for G20 meetings. The first focused on global stablecoins and outlined a list of current, planned future legislation, and a timetable. The second focused on cross-border payments, giving central banks a timetable to explore central bank digital currencies for cross-border purposes. Both the IMF and the World Bank are to be involved in this.3

Bank of Canada ready to move on the digital dollar

The Bank of Canada have indicated progress has been made on launching a digital currency, citing the pressures of the COVID-19 pandemic as a catalyst for moving forward with plans for its central bank digital currency (CBDC).

However, as a result of the coronavirus pandemic and resulting restrictions, the use of cash in Canada has significantly declined this year, with the bank continuing to monitor the use of alternative payment methods and consumer behavior.

The comments come amid a global race to launch a central bank currency, with China and the European Central Bank among others thought to be currently ahead of Canada in the timeline to launch.4

The Germany's finance minister said Facebook's Diem, formerly known as Libra, is a "wolf in sheep's clothing" because a new name does nothing to change associated regulatory risks. Olaf Scholz also underlined that Germany and Europe cannot and will not accept its entry into the market while the regulatory risks are not adequately addressed. Scholz said they must do everything possible to make sure the currency monopoly remains in the hands of states.

Facebook switched Libra's name to Diem, which means "day" in Latin, to help it gain acceptance from regulators who are concerned it could upend financial stability and threaten user privacy. The tech giant is hoping its digital currency will launch by early 2021.

David Marcus, the head of Facebook Financial, or F2, said he hopes regulators will give the company the "benefit of the doubt". Diem would operate as a digital currency, providing an alternative to the US dollar and other currencies managed by foreign governments. It was originally meant to be backed by a wide mix of currencies and government debt. But it's now meant to launch as a single coin backed by the dollar. Switzerland-based Diem Association, the digital token's governance body, is currently awaiting approval from the Swiss Financial Market Supervisory Authority.5