A way to a more structured crypto markets

Paypal’s cryptocurrency partner, New York City-based Paxos has raised $142 million in Series C funding led by Declaration Partners, an investment adviser to billionaire David Rubenstein. In total, the firm has raised $240 million in venture funding, making it one of the highest funded firms in crypto, after Circle, which has raised $271 million. Paxos was founded in 2012 and was among the first bitcoin startups to operate as a regulated trust company, offering custody services for U.S. customers. In 2015, Paxos obtained a trust charter from the New York State Department of Financial Services (NYDFS) to become one of the first regulated companies in the state to offer crypto products and services.

As part of the investment, the Company plans to develop new products that help institutional clients track traditional assets like securities and commodities. The new capital will be invested in regulatory infrastructure, which is cites as one of the key reasons for Paxos’ success with onboarding strong institutional clients, such as PayPal and Credit Suisse. On October, PayPal announced its entry into the cryptocurrency market by integrating Paxos’ API-based crypto brokerage service and giving its 350 million customers access to bitcoin and a handful of other cryptocurrencies.1

IMF sees the future of global payments with digital currency 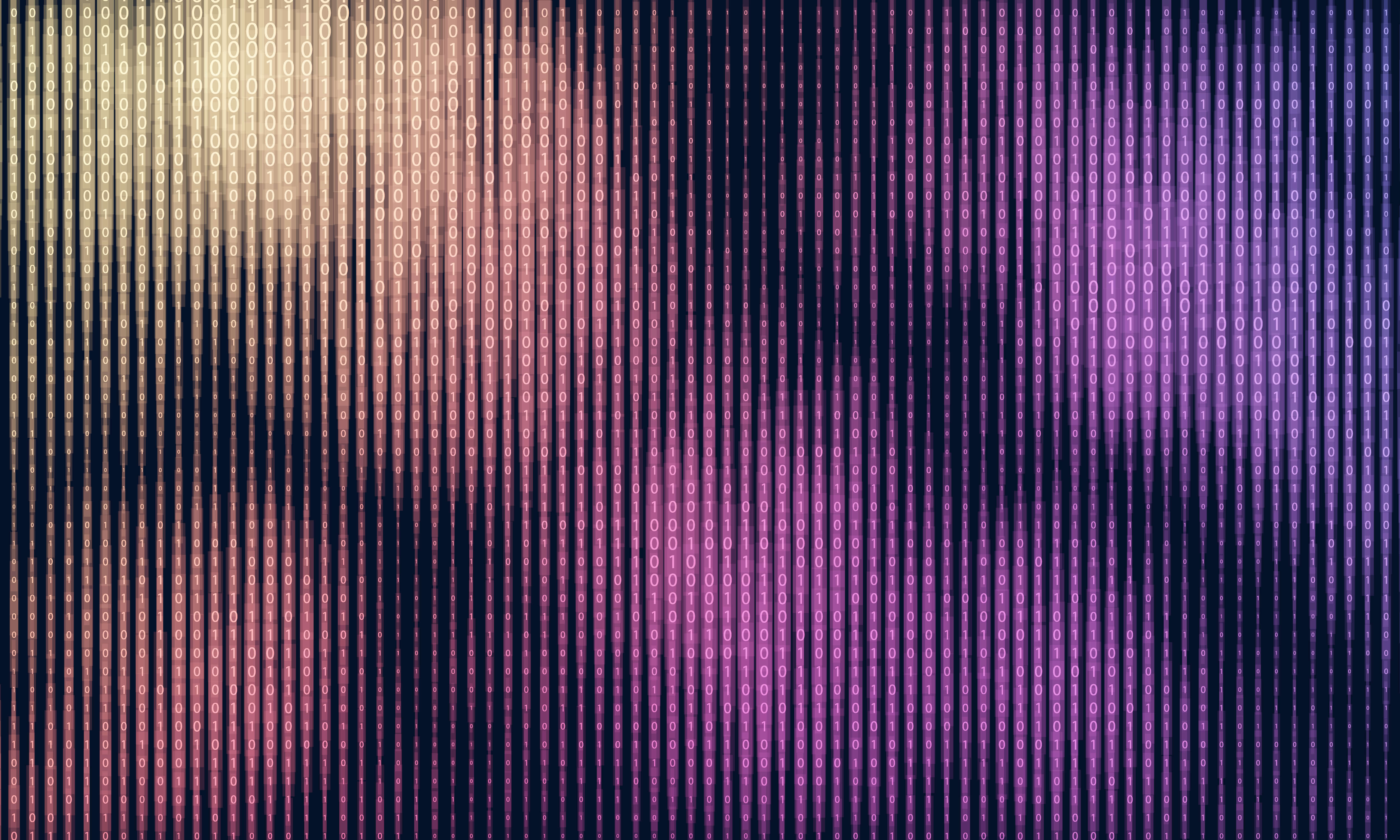 The first insurance policy which was paid in digital currency

China Construction Bank, one of the largest banks in China has started a new use case for the country’s digital yuan by issuing the first insurance policy completely paid in the national digital currency. The new insurance policy would be available to customers located in pilot cities where public trials for the use of digital yuan is currently underway. Customers can make use of e-yuan to purchase personal clinic policy on its local app. China is already working towards expanding the use case of digital yuan in the insurance market. Furthermore, China is at the forefront of national CBDC plans due to its early beginnings and it is in the final stage of public trials with numerous pilot programs being run simultaneously across many cities.

Many countries across the world have shown interest in creating their own sovereign national digital currency in the wake of growing demand and adoption of digital assets. The USA has already called for immediate action towards their national digital currency plans in the wake of China’s progress in the field, while many European and Asian countries including UK, Germany, Japan, and South Korea are also actively working towards creating one of their own.3

The US flags money laundering risk in crypto stablecoins

Top US financial regulators are warning firms behind an important part of the cryptocurrency market to tighten protections against money laundering. Besides tightening the screws on illicit finance, operators of the coins should maintain adequate cash reserves, according to a statement released by the President's Working Group on Financial Markets, whose members include the heads of Treasury, the Federal Reserve, the Securities and Exchange Commission and the Commodity Futures Trading Commission. The Working Group points the stablecoins which are typically pegged to a reserve asset, such as the US dollar. With their lower volatility, they are often used by investors to buy cryptocurrencies such as Bitcoin through digital transactions that can be executed quickly.

Tether is the dominant stablecoin used by cryptocurrency exchanges worldwide, with about a 75 percent market share. Other popular tokens include USD Coin, which is run by a consortium that includes Coinbase, Circle, and Paxos Standard, which has been approved by the New York State Department of Financial Services. 4

Crypto-currency firm Ripple has been charged with conducting investments without proper licenses by the US Securities and Exchange Commission.  After the announcement, the value of XRP fell by more than 30%.

Digital currencies are governed by another US regulator - the Commodity Futures Trading Commission (CFTC) - which has different rules. Ripple's chief executive Brad Garlinghouse, and former chief executive Chris Larsen, have both been charged with violating the Securities Act. It has been announced that Ripple and its executives failed over a period of years to satisfy [the SEC's] core investor protection provisions, and as a result, investors lacked information to which they were entitled. Allowing crypto-currencies to trade like stocks or bonds would serve as a stamp of approval from a securities regulator and attract higher trading volumes and investment. But it may also mean that it would have to be delisted from currency exchanges unless they registered as security exchanges.5