The first agenda item of the Central Banks is digital currency

The Russian Ministry of Finance has developed new amendments to the country’s cryptocurrency regulation. The proposal outlines a new set of rules for crypto owners, exchanges, and miners, as well as penalties for undeclared crypto transactions.
Cryptocurrency owners, both individuals and organisations, will be required to report their crypto transactions and wallet balances to the tax authority if the total transaction amount exceeds 600,000 rubles ($7,757) in a calendar year. The new proposal also requires cryptocurrency exchanges and miners to provide information on their cryptocurrency transactions to Rosfinmonitoring, the Federal Financial Monitoring Service. The first reporting deadline will be April 30, 2022 and failing to disclose data to the tax authorities twice in three years or deliberately providing false information will be considered as a criminal offense.
For taxpayers with crypto transactions worth 45 million rubles or more in two of the past three years, the proposed punishments include a fine ranging from 500,000 rubles to 2 million rubles, forced labor of up to five years, and an imprisonment between 18 months and three years. Punishments for unreported crypto transactions of smaller value include a fine, forced labor, and a shorter period of detention.(1)

European Central Bank (ECB) President Christine Lagarde signalled that her institution could create a digital currency within years in what would be a dramatic change to the euro zone’s financial sector.
Lagarde stated “If it’s cheaper, faster, more secure for the users then we should explore it. If it’s going to contribute to a better monetary sovereignty, a better autonomy for the euro area, I think we should explore it.”
About China’s plans for a central-bank digital currency, Lagarde commented that the ECB is not racing to be the first and will move ahead diligently, not incautiously.
The ECB president said it might be two to four years before the project could be launched as it addresses concerns over money laundering, privacy, and the technology involved. Furthermore, the ECB policy makers intend to decide around mid-2021 whether to initiate a full-fledged project and prepare for a possible launch.
The digital currency adventure of European Union is still growing. In 2019, the European Cryptocurrency Exchanges’ market size was USD 5.17 billion and it is expected to reach USD 15.26 billion by the end of 2026, with a CAGR (Compound Annual Growth Rate) of 16.94% during 2020-2026.(2) 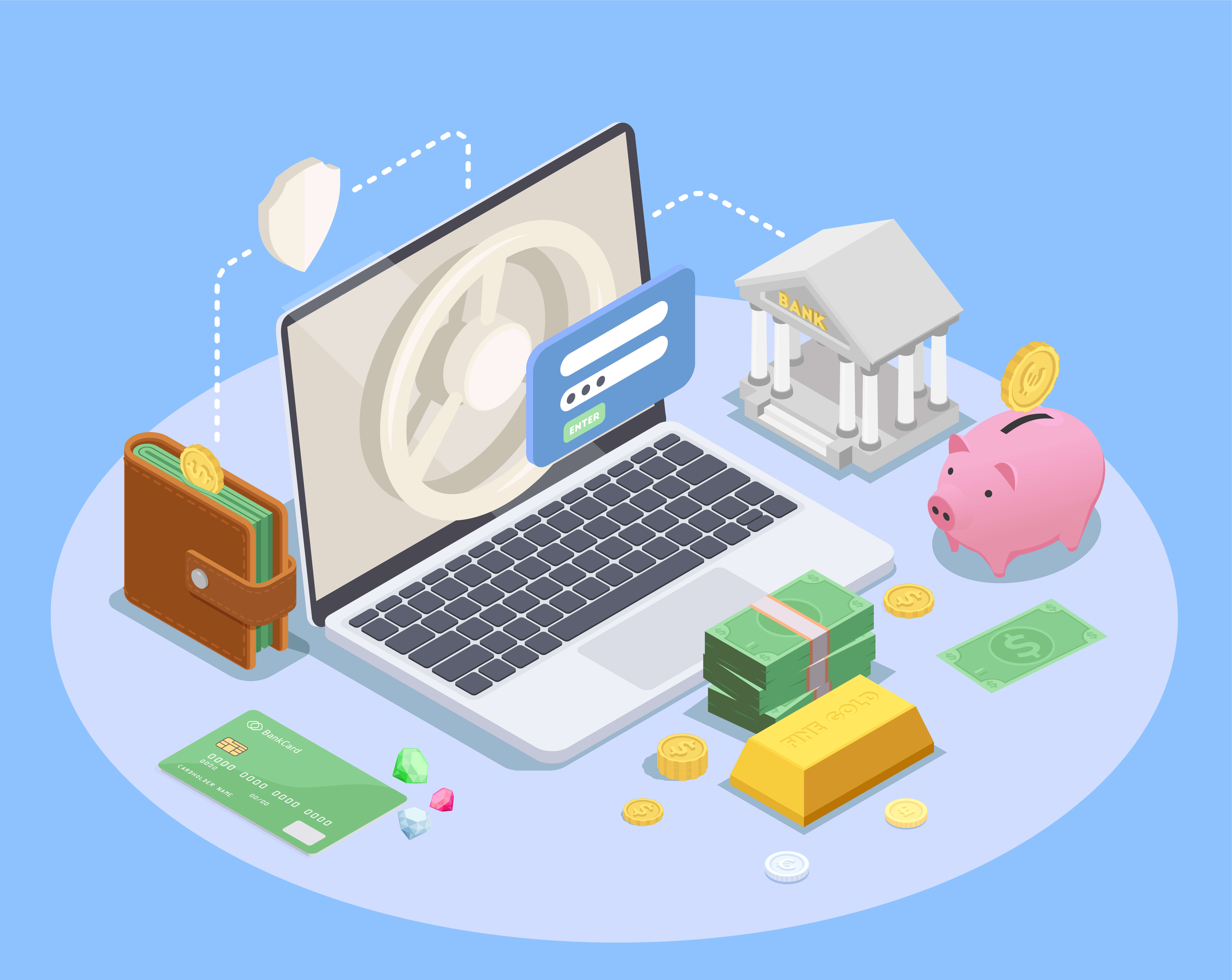 The German analysts shared their economic estimations and proposals to assist global economies hit by the coronavirus pandemic. It has been confirmed by the researches that COVID-19 pandemic has accelerated the “digital cash revolution” and this revolution will eventually enable CBDCs like China’s digital yuan or Sweden’s e-krona to replace cash in the long term. It has been underlined that worldwide lockdowns and social distancing measures have only increased the use of cards over cash and policymakers must design alternative to credit cards and remove middle man fees.
Analysts warned European policymakers about the risks of not developing their own digital currency project in response to China and Sweden’s active progress in the field and emphasised that lagging behind other jurisdictions might force the adoption of policies by first movers. It is recommended that a digital currency solution should be developed in order to strengthen the Euro and in the existing geopolitical situation with an independent European payment solution.
In October 2020, Jerome Powell of the United States’ Federal Reserve declared that the U.S. is not worried about other countries getting a first-mover advantage when it comes to issuing CBDCs. The Fed chairman said that the U.S. government will not make a decision on issuing the digital dollar until CBDC-associated risks like cyber attacks and privacy are resolved. Officials in New Zealand and Russia have expressed a similar stance, stating that they would rather take a “wait-and-see” approach.(3)

The Bank of England will not protect
banks from digital currencies

Sir John Cunliffe, deputy governor of the Bank of England, stated that it is not the job of central banks to protect banks from the potential fallout of a proliferation in digital currencies. Cunliffe said lenders would have to adjust to such changes on their own and the banks’ business models will not be protected by the Central Bank
Cunliffe also underlined that politicians must accelerate their effort to explore the implications of CBDCs and go up the political agenda quite fast.(4)

Belarusbank, the largest financial institution in Belarus, is reportedly launching a cryptocurrency exchange service. The bank is rolling out a service allowing users to exchange cryptocurrency using a Visa payment card. The new service enables trading crypto against fiat currencies like the Belarusian ruble as well as the United States dollar and the euro.
The launch of the new crypto service will come in line with the company’s digital transformation program that was announced a few years ago. The new service will be available to citizens of Belarus and Russia. The bank is also planning to extend the list of countries supporting the service as well as the list of supported cryptocurrencies in the near future, the report notes. The new feature will be available through a partnership with a local crypto payment operator.
Belarusbank is one of the first banks in Belarus pushing its own crypto service. The bank initially announced its plans to set up a crypto exchange in early 2019. The development of crypto business in Belarus has been encouraged by local crypto-friendly regulation. As previously reported, Belarus President Alexander Lukashenko signed a draft decree legalising the use of digital currencies in late 2017.(5)