„Cryptocurrency is here to stay and will replace gold!”

The world’s biggest asset management company Blackrock confirmed that cryptocurrency is not a temporary investment trend and especially that Bitcoin is a durable mechanism that could replace gold.

Blackrock is the world’s largest asset manager, with more than $7.4 trillion in assets under management as of September 2020. Blackrock specified that the digital currencies of central banks and the receptivity — particularly millennials’ receptivity — of technology make cryptocurrencies brand new and real investments. The asset managers expect more from cryptocurrencies in 2021 which will crush all other hedges and asset classes. 1

Crypto Assets will be considered as financial product in South Africa

Cryptocurrency assets will be treated like financial products under South Africa’s Financial Advisory and Intermediary Services (FAIS) Act declaration by the financial regulator. The regulation underlined the effect of any professional furnishing advice or rendering intermediary services in relation to crypto assets. The companies offering these services must be authorised under the FAIS Act as a financial services provider, and must comply with the requirements. The regulation will include crypto asset exchanges and platforms, as well as brokers and advisors.

South Africa’s regulatory body also oversees crypto activities, to protect consumers. The regulator also specified that the declaration could improve disclosures about the risks of crypto assets to customers looking to invest. The regulation will serve as an “interim step” between more developments from the country’s Crypto Assets Regulatory Working Group which will impact future crypto policies in South Africa.2 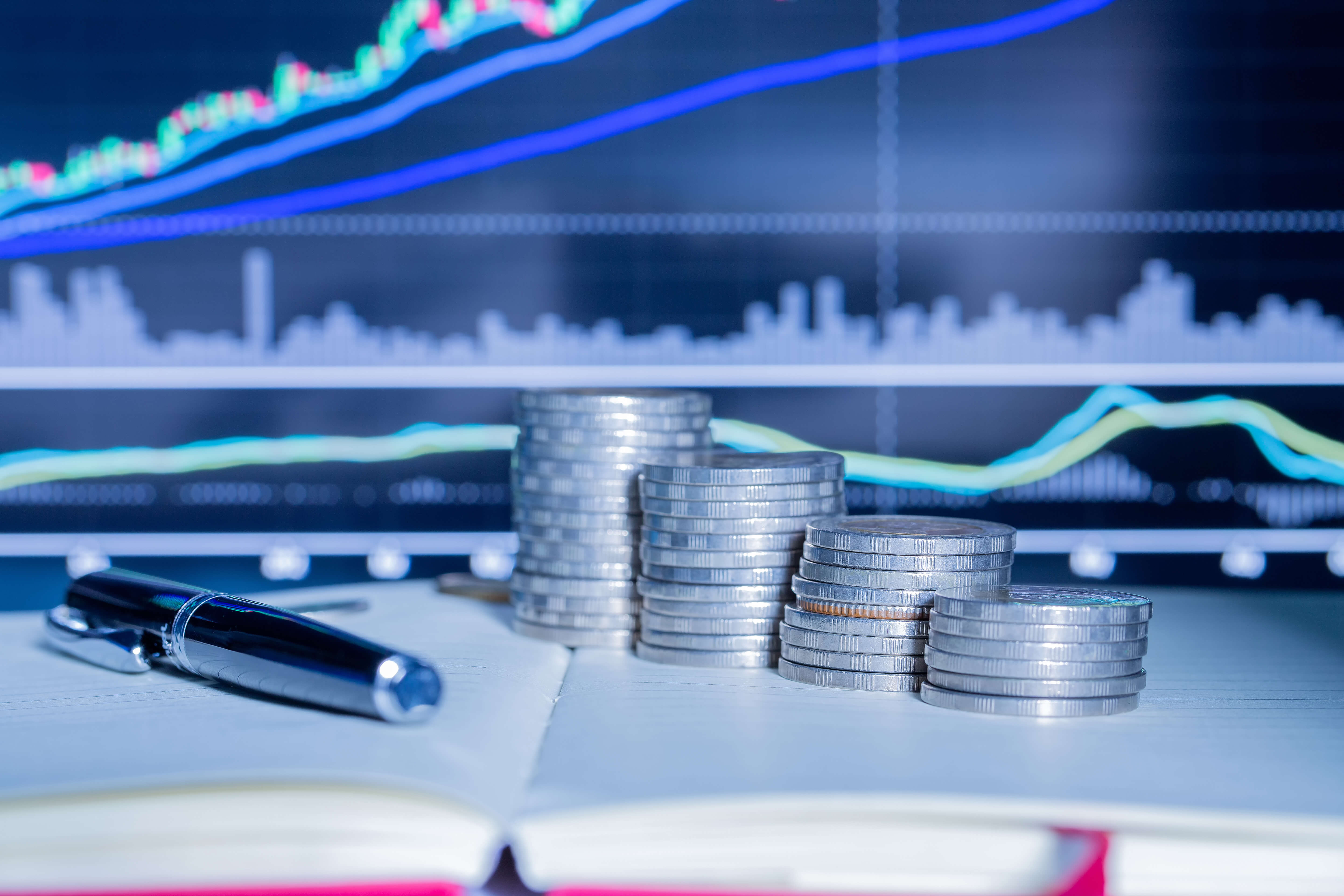 US regulator to stop banks from blacklisting crypto businesses

The U.S financial services regulator will propose a new rule on assessing cryptocurrency businesses based on licensing and compliance merits. This step will be a big success for the crypto market in terms of a further rising adoption. The new rule will also ensure fair access to banking services provided by national banks, federal savings associations, federal branches, and agencies of foreign bank organizations. Due to the new regulation banks must provide access to services and capital based on the risk assessment of individual customers. The watchdog also warned banks against relying on broad-based decisions that affect whole categories or some classes of customers.

According to the new regulation, fair access to financial services, credit, and capital should be guaranteed by banks. Analysts said the new regulation will prevent banks from ganging up to limit access to services for cryptocurrencies and force banks to judge their clients based on their ability to pay, creditworthiness and other impartial, risk-based reasons.

The banking industry has been especially biased against digital currencies and cryptocurrency companies are still classified as “Operation Chokepoint” by some  of banks in the U.S.A. Recently, the U.S bank JP Morgan abruptly shut down the bank account of Cryptoraves, a blockchain startup targeting the social media industry. Despite the startup’s efforts and repeated visits to the bank, JP Morgan stuck to its decision. As Cryptoraves revealed on a blog post, JP Morgan claimed the startup was operating in a “prohibited industry.”3

The U.S Office of the Comptroller of the Currency (OCC) stated that the era of crypto banks is just around the corner. OCC disclosed that there were a number of crypto firms applying for the Trust Charter with the OCC, in order to provide crypto banking services.

It’s key to note that under his watch, the first crypto bank, Kraken, began offering crypto banking services to the world’s largest economy. The U.S regulator is taking to keep the federal banking system competitive amid the COVID-19 pandemic. According to the last analysis roughly 60 million Americans own some type of cryptocurrency, with a total market cap of nearly $430 billion. OCC stated that these figures clearly illustrate that this payment mechanism is now firmly entrenched in the financial mainstream.”4

President-Elect Joe Biden has announced the appointment of former Commodity Futures Trading Commission (CFTC) chair Gary Gensler to his transition team, in a move that could benefit the role of digital currency and blockchain sectors. The former CFTC chief will join the transition team as a financial expert, with the remit to oversee transition with the Federal Reserve and several financial and banking regulators.

Gensler was appointed in the Obama era to oversee the CFTC, serving from 2009 to 2014. Renowned as a stringent regulator at the CFTC, Gensler was the driving force behind significant reforms in financial derivatives, a market worth $400 trillion. Gensler has already stated that digital currencies require a regulatory structure in order to reach their full potential, suggesting this would also benefit investors in the case of market manipulation, as well as solving problems like the loss of private keys.

He has also previously suggested initial coin offerings (ICOs) should be regulated as securities, which would bring them under the regulatory auspices of the U.S. Securities and Exchange Commission (SEC), subject to the same rules as IPOs and other securities issuances.The appointment will be welcomed by the digital currency sector, and suggests the new administration could be more open to a regulatory approach to blockchain and crypto businesses.5