The launch date was released for Libra

Social media giant Facebook will launch its own crypto money, Project Libra, in January 2021. The currency will be pegged only to dollars and will be a stablecoin. Instead of fixing cryptocurrency as 1:1 ratio with the dollar, Facebook is planning to follow a different path in the crypto money project and will fix this fixed coin to several different fiat currencies. However, analysts expect a deep change on this management decision due to pressure from the US and European countries.

The Libra Project will be submitted to the approval of the financial regulator of Switzerland. If this legal process is completed without any delay, it begins to diversify in other countries over time. As an idea of having its own currency, Libra is currently being developed by 27 different partners like Uber, Spotify and Andreessen Horowitz. 1 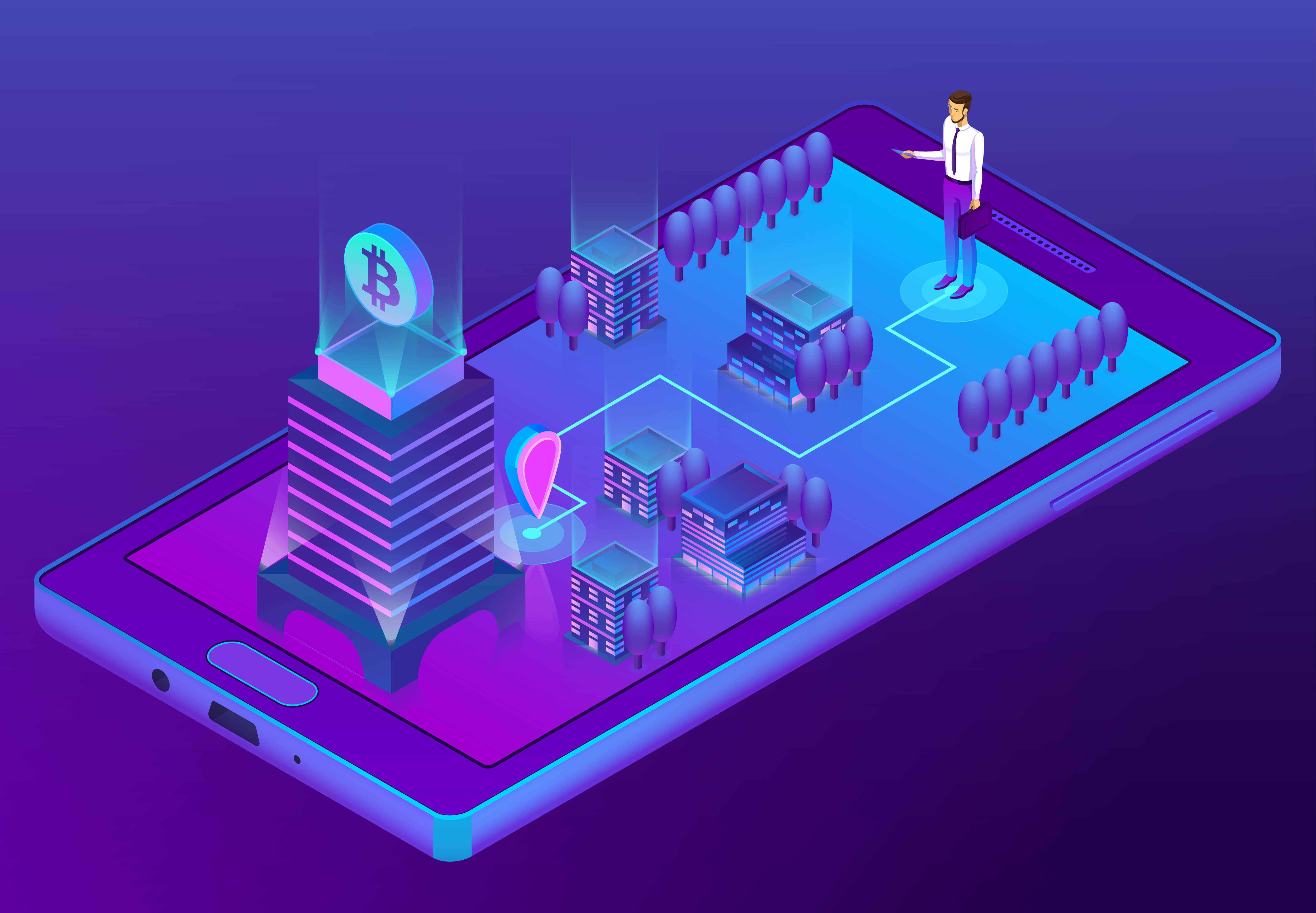 All Pizza Hut locations in Venezuela now accept a broad range of cryptocurrencies, including bitcoin,via the payment platform Cryptobuyer. Other fast food chains like Burger King, Intercontinantel Hotel, and Traki accept Bitcoin. Cryptobuyer announced that Venezuelans will be able to pay for goods and services with cryptocurrencies in more than 20.000 stores throughout the country. Cryptobuyer was integrated into Mega Soft’s merchant server platform. Mega Soft is a large payment processor in Venezuela, with an average of 18 million transactions processed per month.2

The popular hosting service has been targeted by a series of attacks beginning on November, with the initial attack falling on crypto platform liquid.com. The attack was followed by a similar hack of mining service NicHash, after an unauthorized change in DNS records. This had the effect of redirecting emails and traffic bound for the site, also hosted by GoDaddy.

The company froze the accounts of all its customers for 24 hours, as well as advising users to update their passwords and turn on 2FA security protection. The attacks have deployed tactics known as ‘social engineering’, where hackers impersonate site administrators to assume control, in order to give themselves access to digital currency platforms and other services. The same tactics were recently deployed in a hack of leading Twitter usernames, including Barack Obama.3

An African company backed by Amazon CEO Jeff Bezos, Chipper Cash, has raised 30 million dollar in a Series B funding round. and is launching a cryptocurrency trading service due to high demand for cryptocurrencies, including Bitcoin. Users of Chipper Cash will be able to buy and sell cryto currencies as well as U.S. stocks, such as Tesla, Apple, and Amzon through the App. The San Francisco – based Chipper Cash offers fee-free mobile P2Ppayment services which are available in 7 African countries. The platform has 3 million users, processes about 80.000 transactions daily on average, and reached a monthly payments values of 100 million Dolar.4