Hong Kong will regulate all cryptocurrency trading platforms operating in the financial hub, the city's markets watchdog said, changing its previous "opt in" approach. Head of the Securities and Futures Commission (SFC), said the requirement will apply to all platforms even if they do not trade security token.

The Hong Kong Government will propose a new licensing regime under its anti-money laundering legislation, requiring all cryptocurrency trading platforms that operate there, or target investors in the city, to apply for an SFC licence.

Crypto platforms will initially only be allowed to serve professional investors under the proposed regime, and will have to maintain high levels of investor protection and security. The operators must make sure there are no retail investors trading on their platforms, which should only be available to professional investors who have over HK$8 million ($1m) in assets. The new regulations will cover all types of virtual assets' trading platforms operating in Hong Kong, as well as overseas platforms targeting local investors.(1)

Danal’s crypto wallet Paycoin and its crypto token of the same name will be the interface for the new, prepaid mobile card. Paycoin has indicated that users will be able to use both the card and Paycoin to pay for goods and services at over 30 million UnionPay merchants across 179 countries and regions.

Danal’s PayCoin is a blockchain-based asset that has been in circulation since 2019. It has a reported 760,000 registered users, with Gdac, Upbit, Huobi Korea, Liquid and Coinone as some of the more prominent exchanges listing it. PayCoin’s largest user base is in South Korea, although the company has its sights on global outreach. The UnionPay-Danal card will support top-ups and payments in both fiat currency and crypto.(2) 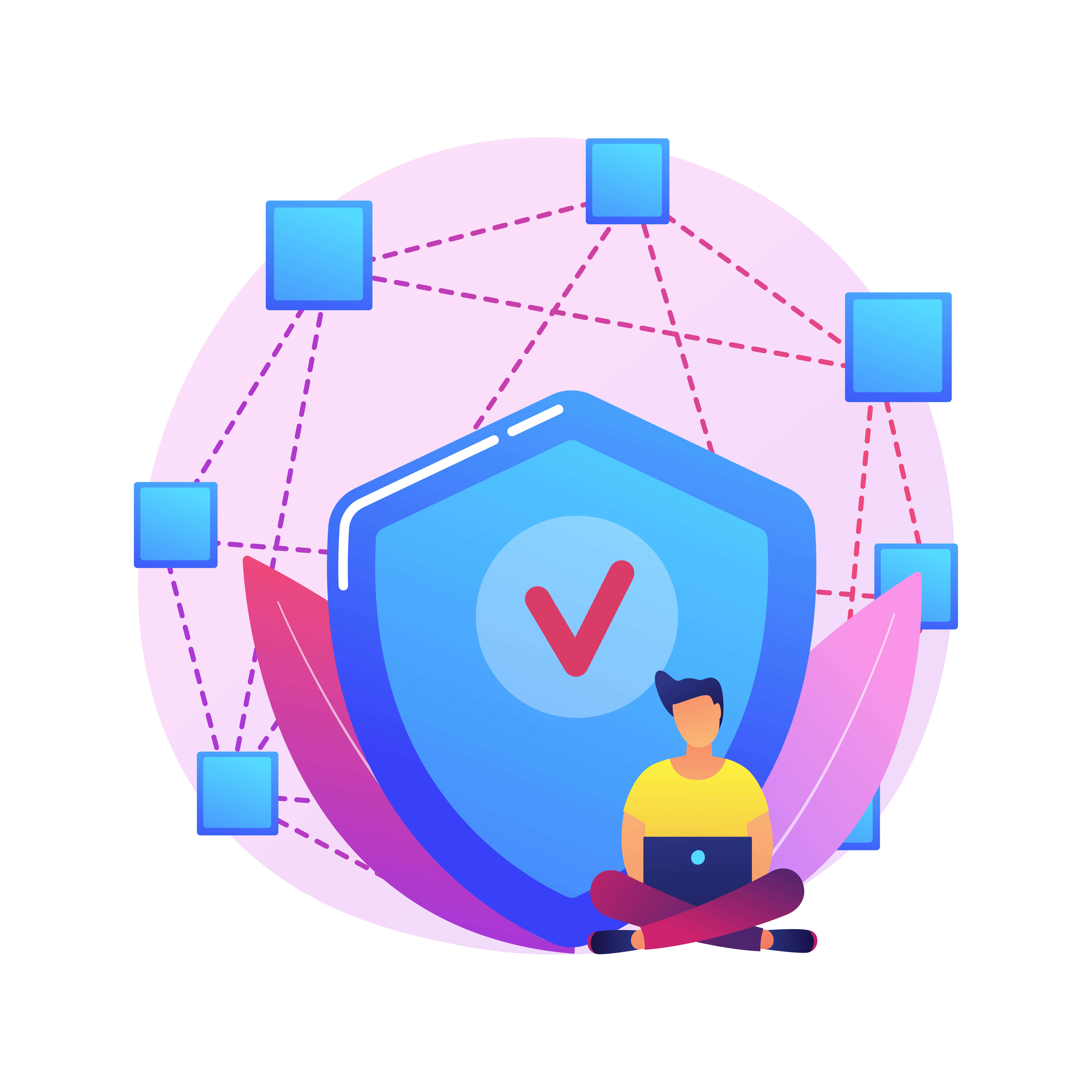 After the launch of Wine Swap, which was launched on the Binance Smart Chain (BSC) on October 13 and provides a service similar to Uniswap, criminals disappeared by stealing $ 345,000 worth of cryptocurrency. According to the reports, the stolen coins were converted to Binance Coin (BNB), Ether (ETH) and Chainlink (LINK). Binance stated that they took measures and initiated the necessary work as soon as they detected the stolen crypto coins. Binance explained that by analysing money transfers to Wine Swap on the blockchain, they can determine which addresses are affected by this attack.

The criminals who stole cryptocurrencies through Wine Swap could not be kept in secret and were caught by the Binance team within 24 hours. The scammers said they wanted to cooperate and return the stolen money to users, as they were caught soon. “Analysis of money transfers to Wine Swap enabled us to understand who was affected by this attack and to easily calculate how much we owe them,” Binance said.(3)

Korea to Ban All Anonymous Cryptocurrencies

Messaging app Telegram has been ordered to pay $620,000 in legal fees to Lantah LLC after a failed attempt to sue the company over copyright claims. The claims revolved around the use of the "GRAM" ticker, Telegram's would-be cryptocurrency. The token was originally intended to be used within the Telegram Open Network (TON), a blockchain iteration of Telegram's messaging service.

At the same time, however, Lantah, which positions itself as a global marketplace for cryptocurrency payments, leveraged the GRAM ticker for its own token.

Things came to a head in 2020, after Telegram's long and messy battle with regulators over its supposedly unregistered token offering. In the end, the Securities and Exchange Commission (SEC) submitted that the GRAM offering, which raised in excess of $1.7 billion, violated federal securities laws. As a result, Telegram was made to pay back more than $1.2 billion to investors and was slapped with an $18.5 million civil penalty. (5)