The People’s Bank of China (PBOC), has reportedly already been used to move over 1.1 billion yuan ($162 million) in over 3 million transactions amid ongoing pilot programs. According to last analysis, 3.13 million transactions using the digital currency, a digital equivalent of the country’s fiat currency the yuan, known Digital Currency Electronic Payment (DC/EP), were made in various tests taking place in major cities such as Shenzhen and Xiongan.

The digital currency is reportedly being used across multiple payment methods, which include facial recognition, tap-and-go transactions, can bar code scanning. PBOC regards digital renminbi as an important financial infrastructure for the future.

The central bank has reportedly also rewarded about 5,000 medical and healthcare workers with the DCEP, for their involvement in the treatment of the COVID-19 pandemic. The digital currency is expected to further help push the Chinese economy towards a cashless society.

The pilot programs have reportedly seen DCEP users create more than 113,300 personal digital wallets, and about 8,000 corporate wallets. The DCEP is also set to be tested at the coming Winter Olympics in 2022. Furthermore, the digital currency would give PBOC the ability to track economic activity in real-time.(1) 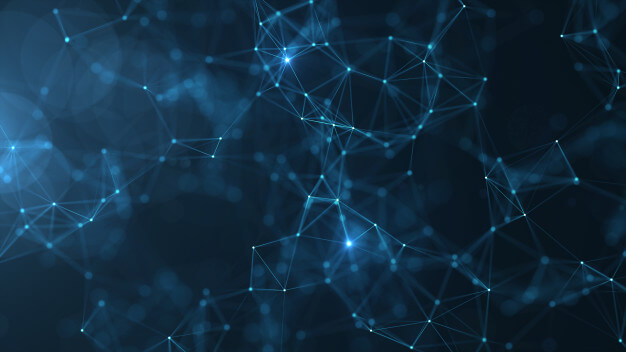 With China’s national digital currency accelerating its digital yuan, all countries have entered the race to issue their own digital currencies. Now, the regulatory body of South Korea is dicussing a digital asset law for improving the cryptocurrency ecosystem which will help the long-term development of the cryptocurrency ecosystem in the country and gaining a stable profit from it. With the new law, new revisions and detailed academic research are planned for the development of digital currencies. Regulatory body also specified that in the post-coronavirus era, demand for cashless payment transactions will increase. The Korean commercial banks are also eagerly awaiting the legislation on digital assets. South Korea is preparing to test the blockchain-based central bank digital currency (CBDC) in a virtual environment. CBDC will be distributed digitally and possible scenarios will be tested.(2)

Africa is undergoing an economic revolution that has nothing to do with banks and despite little sign of outdated economic policies being overhauled. Monthly cryptocurrency transfers to and from Africa under $10,000 (€8,500) shot up by 55% over the past year, reaching a peak of $316 million. Cryptocurrency is more commonly used by African financial traders, especially in Nigeria, South Africa and Kenya for e-commerce purposes.

As the technical  aims infrastructure allows making trustless peer to peer payments without intermediaries like credit card companies or banks and with a commission free close to zero, cryptocurrency may well be the preference of majority in Africa in the new future.(3)

Japan has been cautious about moving too quickly on digital currencies given the social disruptions it could cause in a country that has one of the most cash-loving populations in the world. But China’s steady progress toward issuing digital currency has prompted the government to reconsider, and pledge in this year’s policy platform to look closer at the idea. (4)

India’s first crypto exchange Unocoin, was founded in July 2013 and has over 1.2 million users, is close to finalising its Series A funding round, which is currently led by Tim Draper’s early-stage venture capital firm Draper Associates. The investment is based on notable developments in the pipeline including expansion into Decentralised Finance (DeFi) with its own protocols and the implementation of a new AI-based chatbot system to improve customer support. This Series A round, which as a $5 million target, will raise Unocoin’s valuation to US$20 million. (5)