Even cryptocurrencies are the year’s best performing asset in China’s investment market, the Chinese government aims to prevent over-the-counter trading in cryptocurrencies. The People’s Bank of China is blacklisting over-the-counter cryptocurrency traders to the extent that some OTC account holders on the list are forbidden from using their bank cards for five years, and not just bank accounts associated with crypto transactions.

Another company, Micro BT, a rising Chinese mining rig maker, is setting up its first offshore manufacturing center in Southeast Asia. The rig maker will use the new factory to fulfill orders from US clients, avoiding a 25% tariff on China-made goods. The first order the new facility will fulfill is for newly established Foundry, a mining financing company based in the US and backed by Digital Currency Group. (Coindesk)(1) 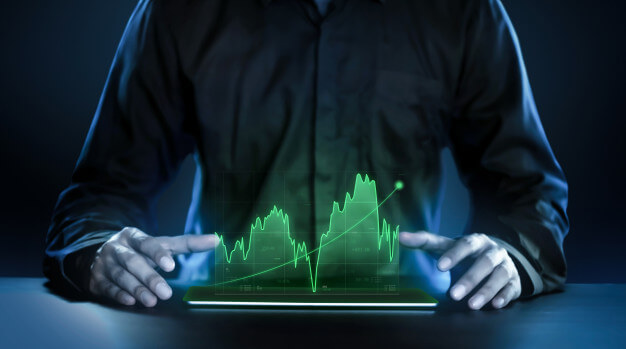 The U.S. Securities and Exchange Commission (SEC) has charged a Florida-based businessman in connection with a digital asset trading scheme described by the regulator as a “crypto fraud.” After investigations Thomas J. Gity is claimed to misrepresent his experience and soliciting investment from at least 18 victims. According to the SEC complaint, Gity raised $6.8 million after claiming never to have lost money during a trading day. The financial of the company shows $100 million in assets under management, and statements showing returns running in some cases beyond 46% in a week. It has been detected that Gity transferred less than $1 million to trading accounts, while sending $1.8 million to his son in a scheme described as “Ponzi-like”.(2)

The founder of the Morris Coin cryptocurrency has been arrested in India, over allegations the crypto project was a scam to defraud unsuspecting investors out of their capital and spanning thousands of investors across the country through soliciting investments in his Morris Coin digital currency.

However, Morris Coin was found to have no exchange listings,
meaning it was not possible to exchange tokens after the lock-up period of the investment. Further, it was found that the company behind Morris Coin had no offices, and the ICO website offers no information about the founders, the developers or the aims of the project.(4)

Atari Is Set to Release Its Own Digital Currency

The firm has announced the establishment of the Atari token, which is set to have a public sale on the Bitcoin.com exchange. Set for early November, customers or participants looking to take part in the sale can only purchase the coin utilising four “mainstream” cryptocurrencies. They are Bitcoin, Ethereum, Litecoin and Bitcoin cash.

The company is already looking to establish its own distributed ledger network and says that the currency proposed give users access to liquidity. The company has already established several leading partnerships with online casinos and gaming ventures as a means of building its presence.

Atari has already engaged in two pre-sales that allowed private investors to take part in the world of Atari token. More than $500,000 in digital units were sold at the price of roughly eight cents each during the first sale, while the second saw more than $1 million in tokens sold to users. Atari mentioned that this was done to “stress test” the platform and ensure its interface is functional. The company is now engaged in a pre-sale which is set to last throughout October. It will end just before the public sale is set to occur.(5)