FROM CRYPTO SPARK TO CRYPTO FIRE!

Another push from Sweden!

Sweden has strengthened its position in the race for a central bank digital currency (CBDC) after concluding the first phase of testing for its proposed currency, e-krona. In one of the most advanced explorations undertaken by a major economy, Sweden’s central bank, Riksbank, is now bringing in banks to test how the digital currency might work practically.

Central banks around the world have been looking to launch digital currencies in response to the rapid decline in the use of physical cash, which Sweden’s Riksbank cited as a potential problem. Using a CBDC also has wider benefits, increasing efficiency, financial inclusion, international capital flows, and potency of monetary and fiscal stimulus.

Riksbank has been working with consultants at Accenture, simulating e-krona in an isolated test environment using the blockchain technology of R3, a private software company. In the next phase, Accenture is staying on to help Riksbank broaden the participants to include commercial banks and other online payment services to test e-krona in commercial and retail applications. The Riksbank has not confirmed details about the banks or payment providers in its next phase of testing nor has it explored the monetary policy ramifications of such a transformation.

Many central banks see digital currencies as a means of warding off competition from cryptocurrencies and centralising the role of public authorities in the payment system. Riksbank intends to evaluate the performance and scalability of e-krona, while determining how to apply interest, ensure privacy of spending, and make offline payments.1

South African cryptocurrency exchange, iCE3 has entered into liquidation after the company found discrepancies in its Bitcoin and Litecoin balances last month. The exchange will not reopen its operations, which was suspended in mid-March. The company announced that the platform will not return to operation and that it has been advised to initiate liquidation proceedings. Additionally, the exchange disabled all withdrawals, but it is processing requests manually. According to iCE3, there are no pending withdrawal requests other than Bitcoin and Litecoin, which it is not processing for the time being.2

As many as 12 cryptocurrency billionaires made it to the Forbes’ 35th Annual World’s Billionaires List, up from just four last year. According to Forbes, the world’s wealthiest exploded to an unprecedented 2,755 — 660 more than a year ago. Altogether they are worth $13.1 trillion, up from $8 trillion on the 2020 list.

The investors included the Winklevoss twins (Tyler and Cameron Winklevoss), and co-founder and CEO of MicroStrategy, Michael Saylor.

The twins are early investors of bitcoin, having started in 2012. As per Forbes, the net worth of the twins stood at $3 billion.

Michael Saylor, who started accumulating bitcoin ahead of the current rally, has a net worth of $2.3 billion. Moreover, Saylor’s firm, MicroStrategy, holds 91,579 bitcoins that were acquired at an aggregate purchase price of $2.226 billion and an average purchase price of around $24,311 per bitcoin, inclusive of fees and expenses. At the current price, the total worth of MicroStrategy’s bitcoin holding stands at around $5 billion.

Among other early crypto investors who became billionaires include Matthew Roszak, chairman at Bloq, a blockchain infrastructure company, with a net worth of $1.5 billion, and Tim Draper. According to Forbes, Draper, a Silicon Valley venture capitalist, in 2014 bought $18.7 million worth of bitcoin that had been confiscated by US Marshals from the shuttered Silk Road black market. Those coins are now worth $1.5 billion.3

Coinbase, the largest US cryptocurrency exchange, likely generated revenue of US$1.8 billion in the first three months of the year, surpassing 2020's annual total of US$1.3 billion, the company said in a statement with its preliminary results. It had 56 million verified users in the quarter, with an average of just over six million users who transact monthly.

The exchange, which also operates a digital-currency custody business, plans to make its debut through a direct listing with Nasdaq on April 14, the first of its kind for a major cryptocurrency company.

Other crypto startups considering going public and institutions that have mulled entering the industry will be watching the debut closely to gauge investor demand.

Coinbase didn't provide any profit or revenue targets for the second quarter or full year. It said it anticipates "meaningful growth" in 2021 revenue from the custody business, but didn't break out a first-quarter total.

Noting the "inherent unpredictability" of its business, which is impacted by the volatility of token prices, Coinbase outlined three different scenarios for its monthly transacting users for the year, with the most optimistic view predicting seven million such users and the pessimistic view seeing four million for the year.

Coinbase, founded in 2012, was valued at about US$90 billion in its final week of trading on Nasdaq's private market, Bloomberg News reported. It expects about US$35 million in one-time expenses related to the listing next week. The company was founded by chief executive officer Brian Armstrong and Fred Ehrsam, a board member who invests in crypto startups. Mr Armstrong, a technical product engineer at Airbnb before starting Coinbase, owns a stake worth about US$15 billion. Mr Ehrsam, a former Goldman Sachs Group currencies trader, owns a stake worth more than US$2 billion.

Bitcoin, the largest digital coin by market value, has more than doubled so far this year. That's helped lift the cryptocurrency market past US$2 trillion and make the timing favorable for new offerings.

The listing will come less than a month after the Commodity Futures Trading Commission said on March 19 it reached a US$6.5 million settlement with Coinbase, resolving claims that the company reported inaccurate data about transactions and that a former employee engaged in improper trades. Coinbase didn't admit or deny wrongdoing in settling.4

Messaging app Signal said it has rolled out the beta build for digital currency payments on its platform. Signal Payments will enable users to send and receive payments in the form of cryptocurrency.

The WhatsApp rival said it is testing the feature with MobileCoin in the U.K. Signal Foundation's co-founder Moxie Marlinspike has been an advisor to the crypto exchange since 2017. Signal Payments will link MobileCoin wallet to the user’s account to send and receive payments and keep track of balance and transaction history in the same interface.5 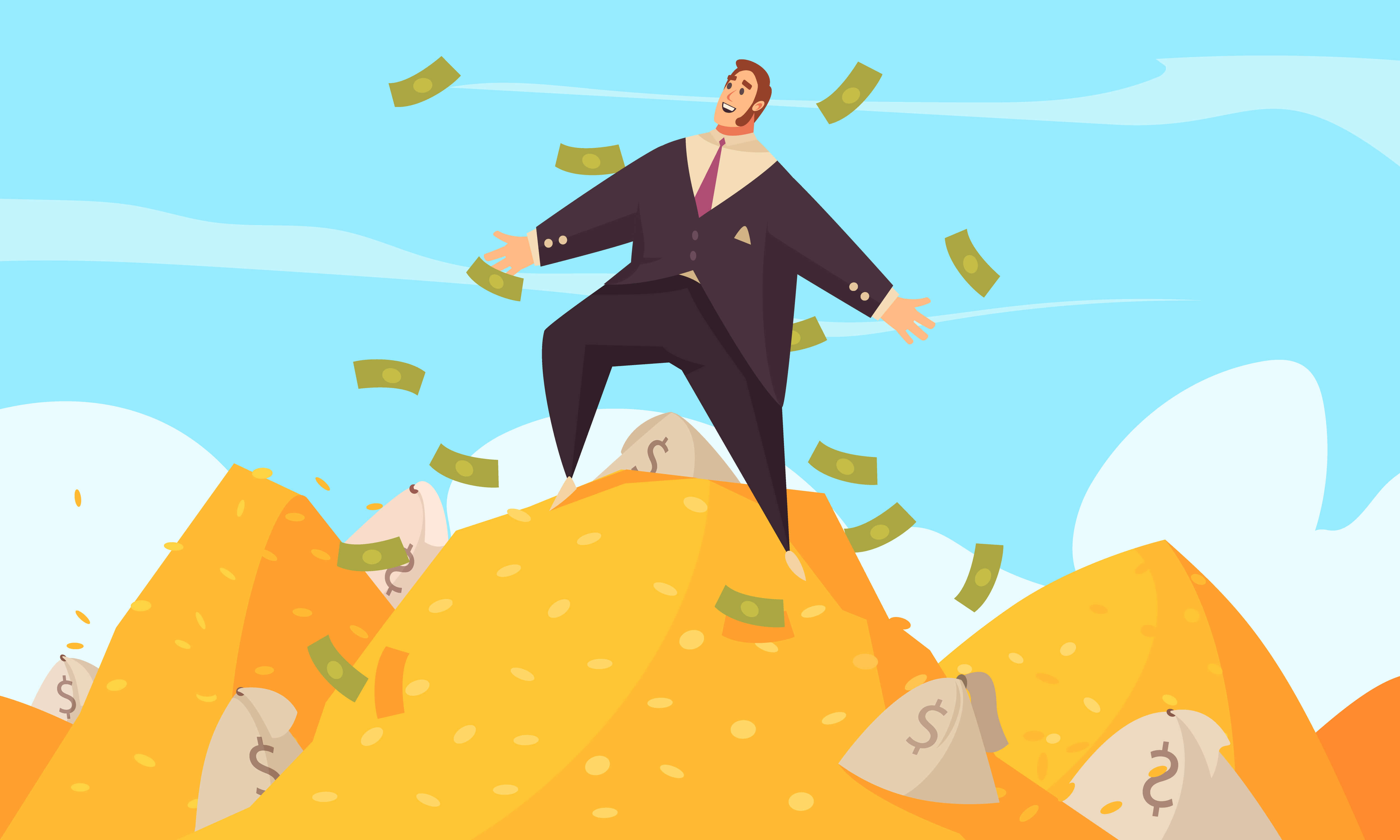