A Turkish cryptocurrency exchange is shut down unexpectedly and its CEO has reportedly gone missing, leaving thousands of investors worried that their funds have been stolen.

Thodex, a crypto platform based in Turkey, said its platform has been “temporarily closed” to address an “abnormal fluctuation in the company accounts”. Turkish media reports that Faruk Fatih Ozer, Thodex’s founder, has flown to Albania, taking $2 billion of investors’ funds with him.

Thousands of Thodex users have filed complaints against the Company, with investors saying they are unable to access their accounts and worry that their savings may be irretrievable.

Thodex last month offered new subscribers millions of free dogecoins. The exchange reportedly said 4 million of the meme-inspired crypto tokens had been distributed but many users say they have not received them.

It’s a reminder of the regulatory uncertainty surrounding the crypto industry. Though some countries are introducing rules aimed at bringing crypto businesses under their supervision, the industry lacks the level of scrutiny seen in more established financial markets.

In 2019, Canadian crypto exchange QuadrigaCX went bankrupt after its CEO died, resulting in millions of dollars’ worth of digital assets being trapped in a digital wallet. Turkey’s central bank recently banned the use of cryptocurrencies for purchasing goods and services, yet a regulation concerning the exchanges or the licensing requirements have not been published yet.1

In March, the authorities announced new penalties on digital currency violations, with an enhanced requirement on exchanges to report transactions that may be suspicious. There are also plans in the works for a new digital currency tax, set to be introduced later in the year.

Gu Yoon-Cheol, chief of the Office for Government Policy Coordination, said digital currency assets have “no intrinsic value,” and should be handled with care. “Individuals should make careful decisions related to cryptocurrencies as crypto assets, which have no intrinsic value, are means of speculation rather than investment.”

As part of the new requirements, digital currency firms are required to report any suspicious transactions within three days to the Korean Financial Intelligence Unit, which will work with the police and tax authorities to investigate reported transactions.

Cryptocurrencies lose their anonymity in Ireland

This means that they must register with the Central Bank and carry out due diligence on their customers, which entails accounting for the origin and destination of client assets. The Central Bank has warned all companies that exchange or transfer virtual assets like Bitcoin, as well as those that provide financial services to cryptocurrency issuers, will now be treated the same as other financial services providers.

The change will impose new costs on virtual asset service providers (VASPs) and remove a layer of anonymity from crypto transactions that previously might have existed without the standard checks and balances of standard financial services.

The rules apply to any firm that exchanges virtual assets for either fiat currency or other virtual assets, as well as those that provide custodian wallets or other support services for cryptocurrency purposes.

VASPs now have to register with the Central Bank for anti-money laundering (AML) and countering the financing of terrorism (CFT) purposes as the European Unions Fifth Anti-Money Laundering Directive has now been transposed into Irish law. The registry will be published on the Central Bank website.

Crypto firms now have to satisfy the regulator that they have sound AML and CFT policies and that their management meets the standards for fitness and probity in the financial industry. The change in supervisory rules also gives the Central Bank the power to block senior appointments at crypto firms or to take enforcement action for failure to live up to AML or CFT laws. Ireland has been slow to adopt EU money laundering rules, however the Government moved quickly to bring the latest directive into law.3

Texas is seeing considerable momentum with respect to a proposed digital asset law that is being considered in the 2021 legislative session. As the second largest economy in the United States, and the ninth largest economy in the world by GDP, the legislation could have one of the biggest impacts on the digital asset industry since the New York BitLicense was introduced. In short, the Texas Virtual Currency Bill provides a basic legal framework for companies dealing with virtual currencies.

As revised, the Virtual Currency Bill takes a thoughtful and narrow approach to amending the Texas version of the Uniform Commercial Code (UCC) by inserting a new definition of “virtual currency” under a new Chapter 12. The new Chapter 12 is considered to be an acceptable precursor to the Uniform Law Commission’s (ULC) proposed amendments to the UCC to address virtual currencies that are expected to be published in final approved form in 2022. The Virtual Currency Bill also makes slight adjustments to Chapter 9 in order to ensure that security interests against virtual currency can be properly perfected.

The Virtual Currency Bill also provides a clear and concise framework for establishing “control” over virtual currency, including how a purchaser can assume control. Notably, the Virtual Currency Bill clarifies that control can be established regardless of whether the power to control is shared with another person, a critical element in order for banks and other non-bank financial institutions to effectively provide custody services for virtual currencies.

The changes made by the Committee provide much-needed flexibility for Texas when it decides to adopt additional virtual currency-specific legislation in the future, such as the amendments to the UCC, expected to be proposed by the ULC in 2022.

While it is critical that the ULC is taking its time to propose virtual currency amendments to the UCC, the Virtual Currency Bill demonstrates that Texas understands waiting is not an option in terms of taking the initial steps to recognise the legal status of virtual currency. The industry is in need of legal clarity now.

The Virtual Currency Bill is significant primarily because it provides more certainty for industry participants by establishing that Texas recognises the legal status of virtual currencies. Even though the Bill still has to make its way through the House and the Senate to become law, some industry participants are already making plans to move to Texas due to the potentially welcoming regulatory environment.

In total, 25 states, including Nevada, New Jersey, and Rhode Island, are considering some type of blockchain-based virtual currency and/or digital asset laws in their 2021 legislative sessions. If the Virtual Currency Bill becomes law, Texas may see a notable influx of investors and innovative businesses that are attracted to the legal certainty provided by the new law, in addition to the overall welcoming business environment in the state.4

India-based CoinSwitch Kuber, a cryptocurrency investment platform, raised US$25 million at a valuation “well over” US$500 million. The investor was Tiger Global Management and the funding was raised as Series B. The investment marks Tiger Global’s first bet on an Indian cryptocurrency startup. The Company plans to use the fresh funds to make new hires and build awareness for cryptocurrency among retail investors in India. Since the company’s inception in 2017, CoinSwitch specified that it has amassed over 4.5 million users in India and aims to have 10 million users by the end of this year. The announcement comes just roughly three months after CoinSwitch’s US$15 million series A funding round from Ribbit Capital, Paradigm, and Sequoia Capital India.5 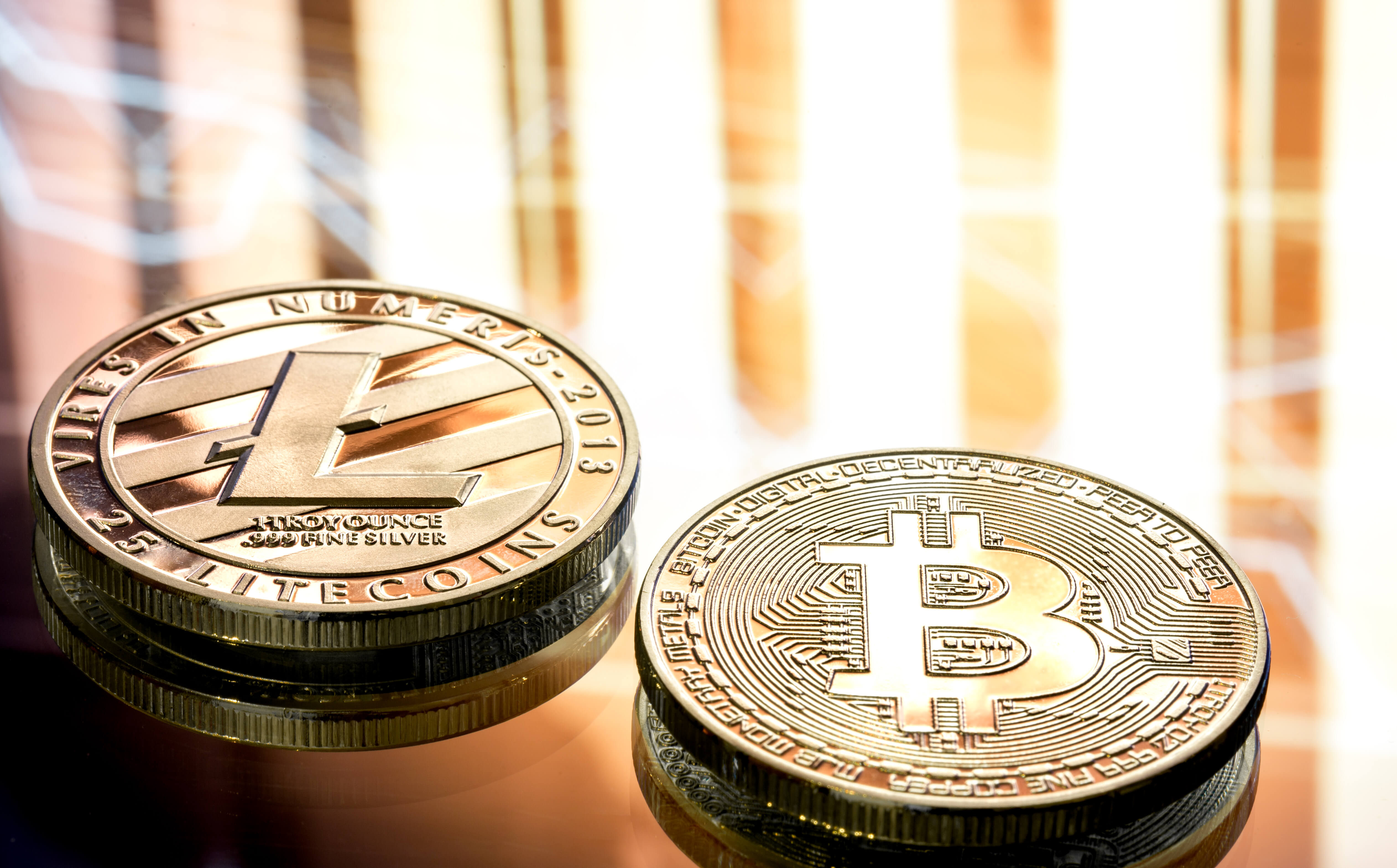