Trading volumes on major cryptocurrency exchanges reached another record, over $68 billion, and underlined again the trading frenzy that has accompanied Bitcoin’s charge to an all-time high. After this peak level, bigger U.S. investors jumped into the crypto asset market. The second-biggest cryptocurrency, Ethereum, which tends to trade in tandem with Bitcoin, also hit its highest level since 2018.

Fuelling Bitcoin’s rally has been the perception that it can act as a hedge against the risk of inflation as governments and central banks turn on the stimulus taps to counter the COVID-19 pandemic. Its potential for fast gains also attracted demand. Crypto trading volumes regularly spike during periods of extreme price swings, highlighting the central role for speculative traders in digital currency trading.1

Swedish banks have expressed apprehension over the Central Bank’s proposed E-Krona digital currency and how it could affect their industry. In Sweden, the nation that uses cash the least globally, the Riksbank (the regulatory body of Sweden) has been considering making digital payments using the e-krona mainstream. However, bankers in the nation say this would fundamentally change how the banking system work.

One concern expressed is that if people move their money out of deposit accounts and to the E-Krona, this could leave banks short of funding and leave them to rely on wholesale markets for liquidity. This would risk financial stability by causing banks take on more debt and possibly become unprofitable.

How the Central Bank would manage the digital money is another question. The Riksbank might lend funds to banks to compensate for the lack of deposits or would it merely hold them. The former option might mean mortgages and corporate loans may depend on the Central Bank’s risk appetite. The Central Bank would move beyond monetary policy into areas like privacy. That’s because a blockchain-based digital krona would be traceable, unlike cash. However, the Central Bank appears set on the project. Riksbank Governor called for the Swedish government to “review the concept of legal tender” and prepare legislation to make way for the E-Krona.2 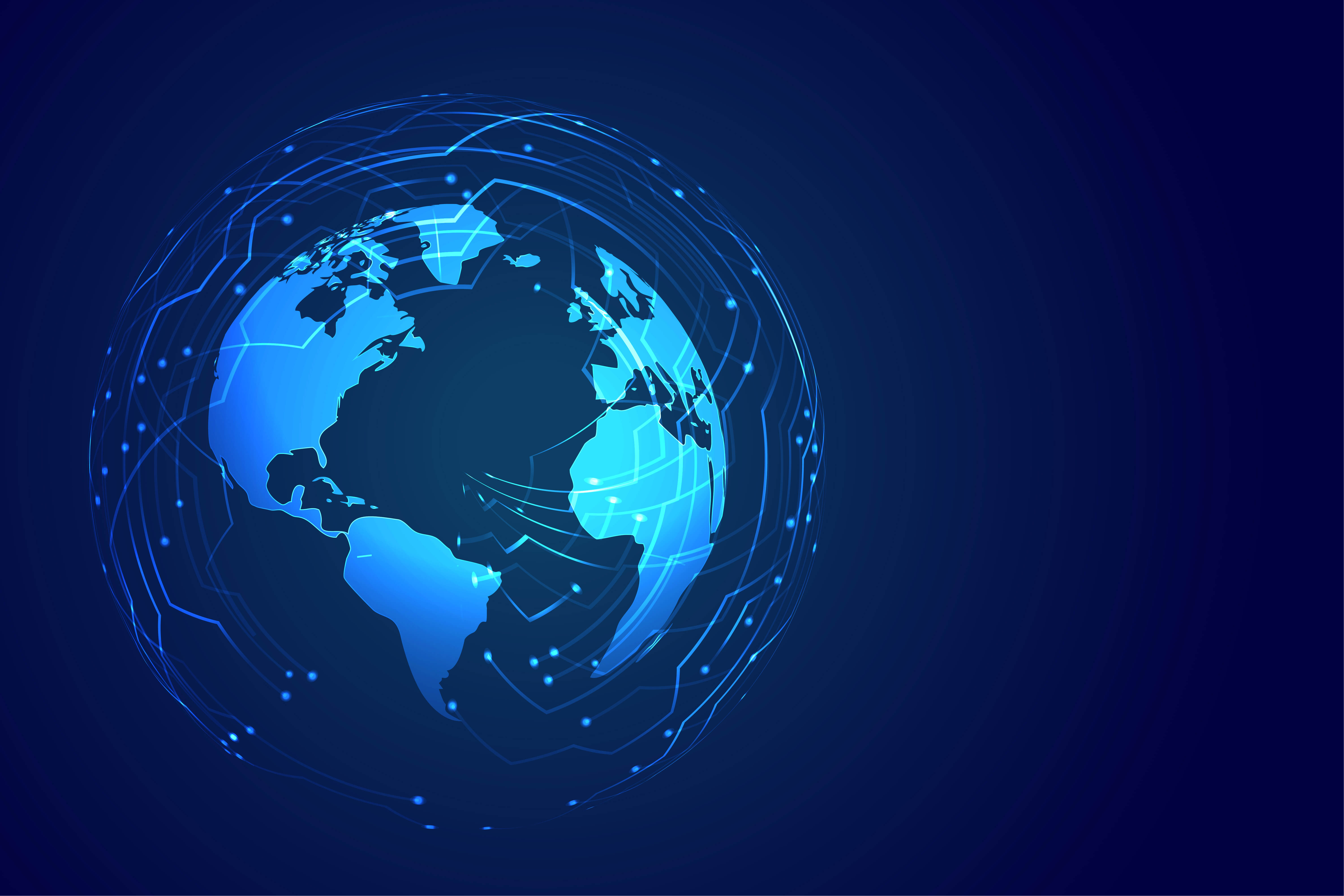 One of the popular names in crypto markets, Anthony Scaramucci’s firm SkyBridge Capital is the latest traditional fund manager to launch a Bitcoin-focused fund after a surge of interest in cryptocurrencies. Scaramucci, who previously served a short stint as the U.S. President Donald Trump's communications director, joins Paul Tudor Jones here and Britain's Ruffer Investment Management in embracing the nascent asset. Despite the increasing institutional acceptance of Bitcoin, it remains highly volatile, subject to patchy regulation and seen by most major investors as highly risky.

SkyBridge, a fund of hedge funds, announced it had started the Skybridge Bitcoin Fund with $310 million in assets under management invested from its $3 billion flagship fund. Skybridge’s crypto move comes amid a rally in the price of bitcoin and other digital currencies. Bitcoin almost quadrupled in 2020 and ended the year on a high.

Cryptocurrency-focused hedge funds made gains of 52% and bringing year-to-date returns to 156%, according to industry tracker Hedge Fund Research (HFR). Earlier in 2020, SkyBridge investors asked for $1.7 billion back after its main fund suffered a 23% loss in March when investments made by its debt-focused hedge fund managers soured. Scaramucci told that the fund had since recovered some of its losses and was down 7.5% through the year and it raised another $300 million.3

Wall Street revives the dream of a Bitcoin ETF

For years, regulators have quashed hopes of a Bitcoin Exchange-Traded Fund (ETF), citing worries about everything from market volatility and industry manipulation to thin liquidity. Just like Bitcoin itself, issuers keep fighting back. VanEck Associates has started a new push to launch an ETF tracking the world's largest digital currency, according to the US Securities and Exchange Commission (SEC).

It's a bold move for the New York-based firm. There have been multiple applications for crypto-tracking ETFs over the years, and the SEC has denied them all. VanEck may be betting that a change in SEC leadership - with Jay Clayton stepping down as chairman - combined with Bitcoin's growing adoption on Wall Street have improved the odds of regulatory approval, according to analysts.

VanEck's ETF plans to hold Bitcoin and will value its shares based on prices contributed by exchanges that MV Index Solutions believes represent the top five exchanges for the cryptocurrency. Such an ETF could be taken as bullish for Bitcoin because it does broaden the universe of investors who could be aware of Bitcoin as analysts mentioned.

VanEck's filing comes in a week when Bitcoin has continued to set record highs. The world's largest digital asset has advanced about 300 percent in 2020, catching the attention of some of Wall Street's most famous investors as well. While crypto fans see its rally continuing in 2021, many are aware that its high-profile surge could attract greater regulatory scrutiny. The new SEC chair may take a softer line than Clayton, but President-elect Joe Biden has nominated Janet Yellen as Treasury secretary. In the past, she has described Bitcoin as a "highly speculative asset" and "not a stable store of value". By filing now, it will restart the clock for a review with new SEC membership and leadership.4

India is a big market, so is its cryptocurrency market. The country is one of the largest in the World in terms of crypto trading volumes, but the existing laws around digital assets are still muddy. While this puts the industry into uncertainty, the government is also missing out on taxes.

The Indian government’s intentions on taxing Bitcoin trades at 18 percent. Though there is no official confirmation or clarity on this move, the local industry is already alarmed by it. A regulatory framework needs to be in place for cryptocurrency before taxation is considered and this is a good thing for the Indian crypto industry.

Currently, there is no proper regulatory framework specific to cryptocurrencies in India. And, when it comes to taxation, Indian crypto traders often rely on the rules meant for other assets. However, the taxation proposal is more likely to be triggered by the government losing revenue from the crypto trades, not from its intentions to bring clarity to the industry. The Indian central government is already in a tussle with the states over declining revenue, and the booming Bitcoin trades can help fill the gap. According to estimations, the Indian crypto exchanges are handling around 40 billion rupees ($5.47 billion) in Bitcoin traders, and an 18 percent tax on them would generate a taxation revenue of approx $1 billion. There is no clarity that the Indian Tax Department will see Bitcoin and other cryptocurrencies as a currency or any other asset. Currencies trades in the country are not subject to goods and services taxes, and only the currency exchange fee or brokerage can be taxed.5