A New Rally from Crypto Currencies

Bitcoin and other cryptocurrencies are often used by criminals for money laundering. Despite lack of regulation, India's crypto exchanges deploy certain KYC (Know Your Customer) and anti-money laundering procedures, but still there are many gaps.

Exchanges use methods such as penny drop to conduct KYC. The penny drop system reveals the account holder’s name as registered with the bank, to the transferor. Most large exchanges follow a roughly similar KYC system, with more rigorous checks for corporates. Most Indian cryptocurrency exchanges use software to identify rogue addresses. However, the basis of blacklisting by blockchain analytics firms and software is opaque and does not have any legal basis in India.

Unlike financial assets like FDs, stocks, bonds, bitcoin, and other cryptos are not held in bank accounts. They can be held outside crypto exchanges in what are called ‘cold wallets.’ These are hardware devices or even paper and are not connected to the internet. As a result, they cannot be easily seized by law enforcement authorities. Bitcoin and other cryptos can also be directly traded between users without any intermediary or exchange acting as a go-between. The two parties only have to know each other’s public keys (crypto addresses). According to cryptocurrency professionals, investors can reduce the risk of ending up with dirty money or bitcoin from criminals if they transact through exchanges rather than peer-to-peer.1

Stephen Harper, who served as Prime Minister of Canada for nine years, underlined that there may be a place for Bitcoin and central bank digital currencies as part of a basket of reserve currencies to replace the dollar. Harper underlined that the possibility of the U.S. dollar being replaced could only come from a large currency like the Euro or Chinese Yuan. He expressed his doubts either of them would be a viable alternative currency given the long-term uncertainty over the value of the Euro and the "arbitrary measures" the Chinese government would take regarding the value of the yuan.

The former prime minister added that he thought central bank digital currencies, or CBDCs, were to some degree “inevitable” but would likely be subject to monetary policy around the world. Harper said he was concerned about central banks becoming "kind of a general banker" rather than just a financial monitor, something that could affect the rollout of any CBDC.

Harper served as the prime minister of Canada from 2006 until 2015.  Crypto and blockchain adoption in the country has expanded significantly since his departure, with Canada getting its first regulated crypto exchange in September. According to Timothy Lane, the deputy governor of the Bank of Canada, the bank is also moving along in its development of a CBDC.2 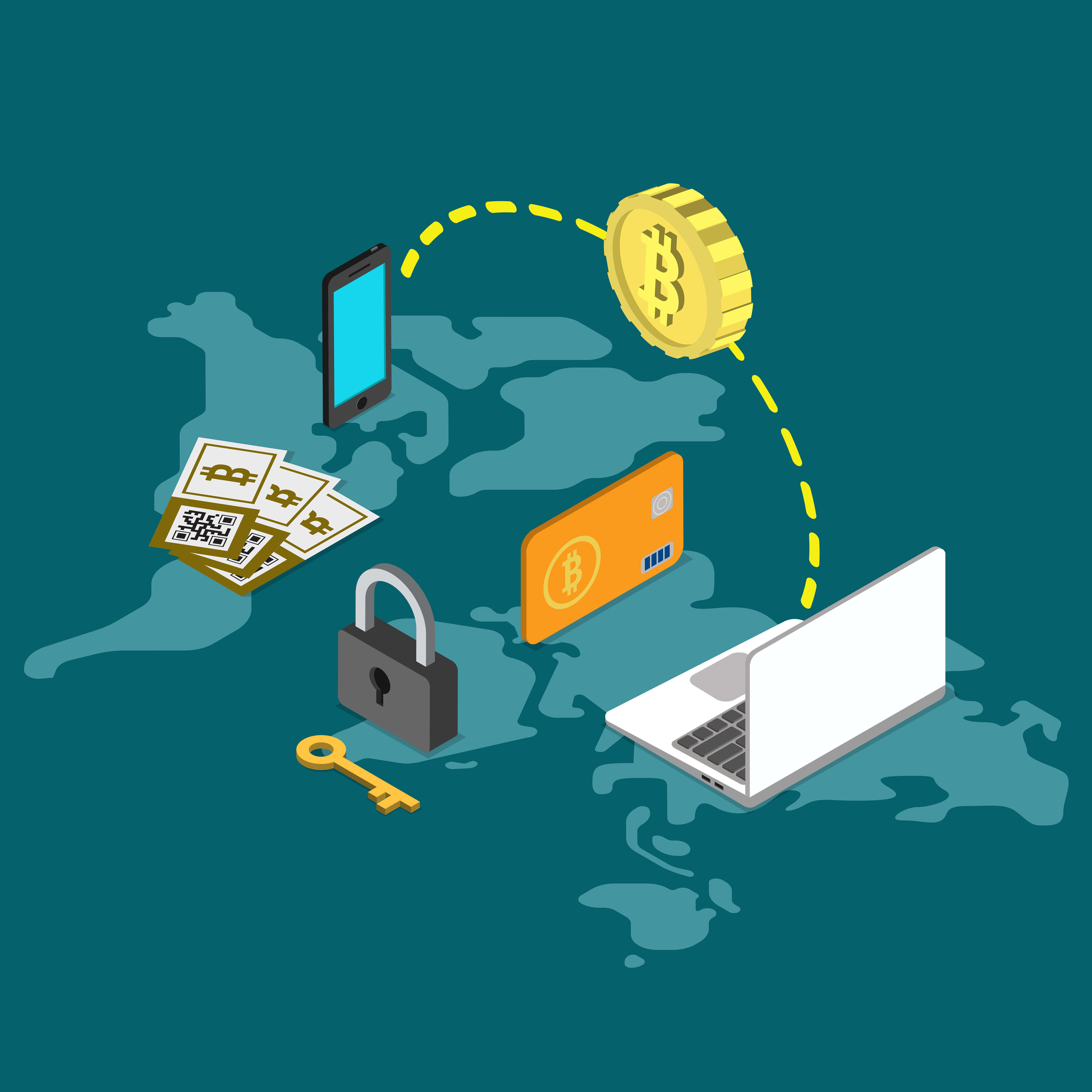 China’s Blockchain-based Service Network (BSN) plans on releasing a beta central bank digital currency (CBDC) as early as the second half of 2021. The Chinese-state-sanctioned BSN is currently designing a universal digital payment network (UDPN) over the next half-decade. CBDCs from different nations will be supported by the network.

The UDPN network will be available through API connection as well for “any information system such as banking, insurance, ERP, and mobile applications to enable a standardized digital currency transfer method and payment procedure.” The network is currently in the design stage, although public city nodes (PCN) are being rolled out through China in various states of completion. The BSN recently incorporated connections to multiple public projects into its network such as the cloud-computing project Oasis, meta-protocol Polkadot and China-based public blockchain Bityuan. The BSN further expects to complete integrations with a total of 30 public blockchains in 2021.3

Bitcoin prices are a better barometer of the irrational exuberance of retail investors than the old VIX (Volatility Index) index favored by institutions. As investments, however, they are still to be avoided. Bitcoin was built on the belief that no one should trust the financial establishment. Yet the ranks of cryptocurrency enthusiasts increasingly include mainstream investors seeking diversification rather than revolution. Bitcoin funds tap into the frenzy with a semblance of respectability.

This explains the surging demand for shares in two funds. In the US, the value of the Grayscale Bitcoin Trust has increased fourfold over a year to $US25 billion ($32.5 billion). In Germany, the Bitcoin Exchange Traded Crypto (BTCE), a vehicle created by the ETC Group, has been a big hit too. In the buying stampede, some investors will have overlooked the risks of such investments.

Open-ended exchange-traded funds, invested more conventionally in indices, passed the latest volatility tests. Crypto investment vehicles run on the same basis might still struggle in the future. They have grown in scale, even as bitcoin has jumped 308 percent to about $US35,000 per unit over six months.4

Global payments giant PayPal is expected to generate more than $2 billion in revenue from its cryptocurrency services over the next two years. If the figure ends up surging to $2 billion, it would equate to 10% of PayPal’s total annual revenue following a shift in momentum towards cryptocurrencies.

At the time of writing Bitcoin is trading above $36,000 following a barnstorming rally that saw it eclipse its previous all-time high of $20,000 in December. The rally has been attributed to a significant increase in institutional investment, with MicroStrategy investing more than $500 million into Bitcoin dating back to September. An influx of institutional investment has been accompanied by PayPal’s offering, which targets the retail market.

In December, Pantera Capital CEO said that demand on PayPal’s platform was more than 100 percent of Bitcoin’s mining supply. PayPal’s foray into cryptocurrency will have been a surprise to industry skeptics, but it comes as no major surprise to those involved in the industry following Facebook’s proposed digital currency.5