The new role of regulations on CBDC

Crypto’s transformation will come from the Fed!

Researches say 90 % of Americans have never owned Bitcoin and nearly 70 % say they have no plans to do so in the future. So, the thought of widespread adoption and usage of cryptocurrency seems to be a distant prospect for most people.

While bitcoin might be the best-known and most widely held and traded cryptocurrency, it’s not going to be “the big transformational thing” that takes crypto to the mainstream and makes it easily spendable. Instead, central bank digital currencies (CBDCs) — government-issued digital versions of traditional dollars, yuan, etc. — will take center stage.

Even if most money will basically be cryptocurrency and Bitcoin is awesome, it’s not a transformational thing that’s going to affect everyone’s lives on a day-to-day basis. If the Fed will play such a pivotal role in leading the advance and maturation of cryptocurrency, the return of former Federal Reserve Chair Janet Yellen as an incoming U.S. Treasury secretary will further catalyze the evolution and spendability of digital currency. Janet Yellen supports blockchain as a technology. She’s very knowledgeable about it and she’s also an economist from the Keynesian school of thinking who will aggressively support anti-deflationary measures for post-pandemic recovery. So bitcoin will be a real asset that will serve as a hedge against inflation but will also benefit from an improving economy.1

The city council of Lebrija has created a virtual currency, Elio, that can only be used for payments made to small and medium-sized businesses. Lebrija has created the virtual currency to support economic activity during the COVID-19 pandemic. One Elio is equivalent to one euro and almost 600 families will receive between €20 (US$24.50) and €200 ($244.96), which can only be spent in local businesses using an app. The deadline to use the elio was Dec. 31 and has been extended until March 31, 2021.2 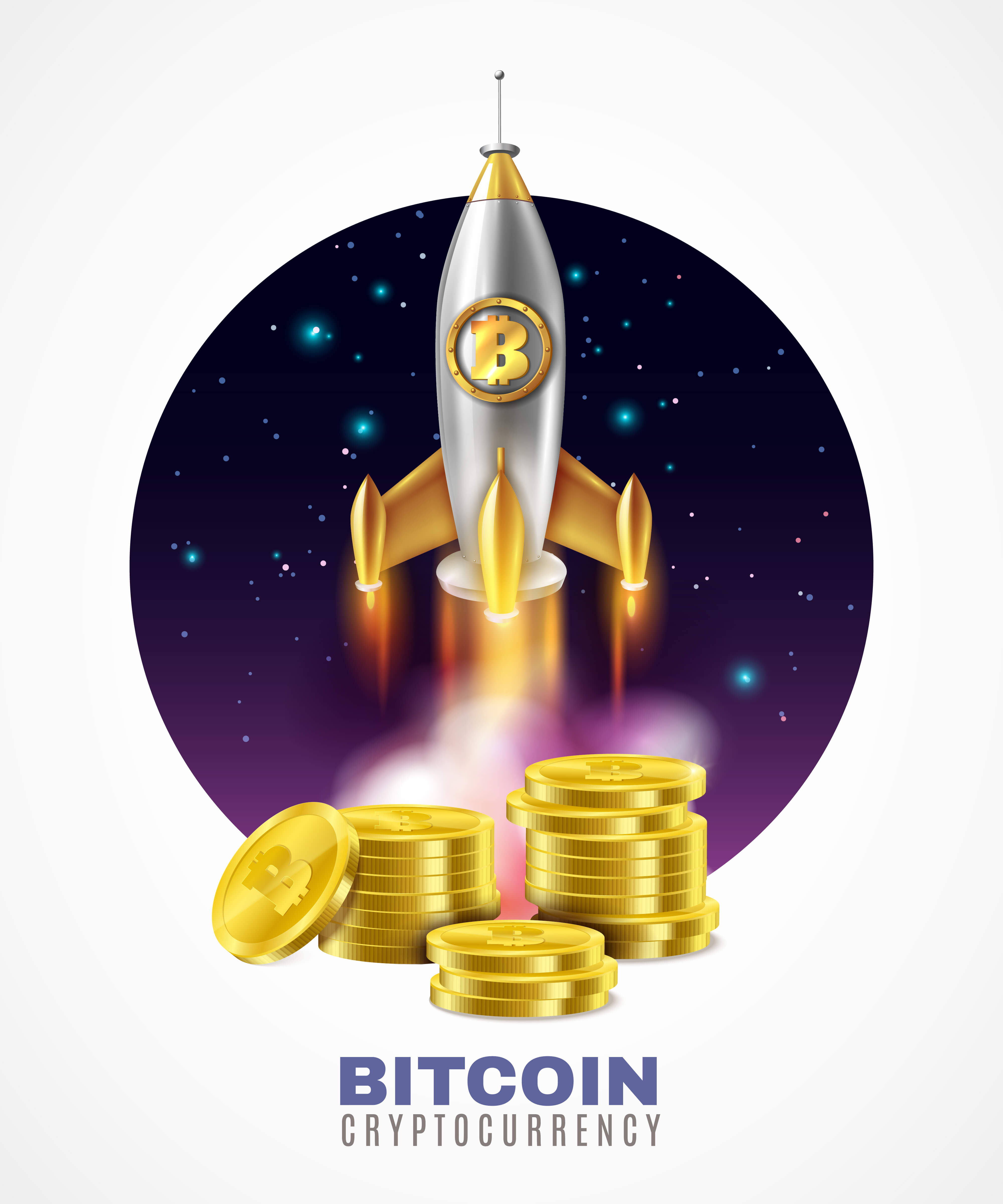 On the day of the attack, EXMO said it had contacted cryptocurrency exchange Poloniex with a request to block an associated account and informed London police about the breach. EXMO reported losses in six of the 57 cryptocurrencies it supports including ethereum classic. Each digital asset is hosted on its own server, the firm said. EXMO stressed that those users affected by the incident will be covered by the exchange. 3

While crypto and blockchain have become more and more popular over the last couple of years, they are still not ‘mainstream’ topics of discussion. Given how cryptocurrencies could conceivably mark the beginning of the future for finance, it is extremely important that people are educated around their use, the need for crypto, as well as the various applications that blockchain can have. One of the best ways to do this is to engage those who already have some interest in the space. Crypto trading exchanges are therefore a very good potential platform for such education programmes, since their customers will definitely have an interest in learning more about crypto, given that they are investing their money in it. Thus, it is encouraging that an Indian crypto exchange has launched just this sort of initiative.

CoinDCX, the cryptocurrency exchange platform has launched a learning platform for users to learn more about blockchain and crypto. It will have guides, courses, articles, and lectures to help people gain a better understanding of the space. The aim is to lay the groundwork for financial inclusion by using crypto, as well as opening new markets for investment by people, and make it easier for them to navigate crypto markets. CoinDCX has also stated that they are in talks with various Indian universities to promote crypto learning and use the platform to that effect for students. Better education around crypto will lead to fewer people being scammed, as well as allowing businessmen to assess where and how they can use blockchain better to improve their business.4

The U.S. Office of Foreign Assets Control has fined Bitgo for failing to prevent users in sanctioned countries from using its crypto wallet service. The agency says Bitgo processed 183 cryptocurrency transactions that were apparent violations of multiple sanctions programs.

Alleging that Bitgo’s sanctions compliance procedures were deficient, the OFAC claims that at the time of the transactions, Bitgo failed to implement controls designed to prevent such users from accessing its services. In addition, OFAC determined that Bitgo did not voluntarily self-disclose the apparent violations and that the apparent violations constitute a non-egregious case.

The 183 cryptocurrency transactions Bitgo processed totaled $9,127.79 and took place roughly between March 10, 2015, and Dec. 11, 2019. Individuals located in Crimea, Cuba, Iran, Sudan, and Syria signed up for ‘hot wallet’ accounts and accessed Bitgo’s online platform to conduct digital currency transactions, the OFAC detailed. The agency further explained that Bitgo tracked the users’ IP addresses for security purposes but did not use the information for sanctions compliance purposes.

Bitgo implemented an OFAC sanctions compliance policy after learning about its apparent violations in early 2020. The company represented that it has invested in significant remedial measures in response to the apparent violations. They include hiring a chief compliance officer and implementing a new OFAC policy, which now applies to all of Bitgo’s services.5