Mina is an inclusive open-source protocol uniting teams and technicians from San Francisco and around the world.

Why did MINA appear?

The developers saw 3 major issues with crypto: The massive size of blockchains, and problems with scalable decentralization, and privacy and authentication.

It is expensive and difficult for users to access blockchains without intermediaries.

All transactions and statuses are public, there is no privacy.

What is the purpose of MINA?

Mina is a privacy-protecting gateway.

The Mina blockchain was designed to be only 22 kb. This size is equivalent to just a few tweet messages. Participants can quickly and easily connect to the network and begin the verification process.

Other blockchains, due to their large size, need agents to manage nodes and hence act with old power dynamics. Because Mina is low-dimensional, it allows anyone to quickly connect and confirm the chain. Even if the amount of users increase substantially, the chain remains accessible with the cryptographic proof system.

Anyone who connects to the Mina blockchain accesses the current state of the network, while at the same time confirming transactions like a full node. Mina's design allows each user to participate in the proof-of-stake collaboration and conduct transactions freely while ensuring the security of the chain.

What is SNAPPS? What does it do?

Today, users have no alternative but to share their data with powerful players in the ecosystem in order to be included in the modern world. SNAPPS allows users to maintain control by approving and sharing evidence of that data instead of their own.

Mina is a private secret gate*

Other blockchains do not interact on the internet, limiting the scope of their applications and services. However, Mina SNAPPS interacts privately with any website and can access certified real-world data for use on the blockchain.

Mina is a growing community*

Other blockchains are managed by very powerful ecosystem players and intermediaries. But Mina is a blockchain that is fully managed by its participants and has no block producer cap. Their inclusive community brings together many decentralized blockchain enthusiasts from around the world.

To create a decentralized network and programmable currency so that anyone can participate, develop, trade and evolve. 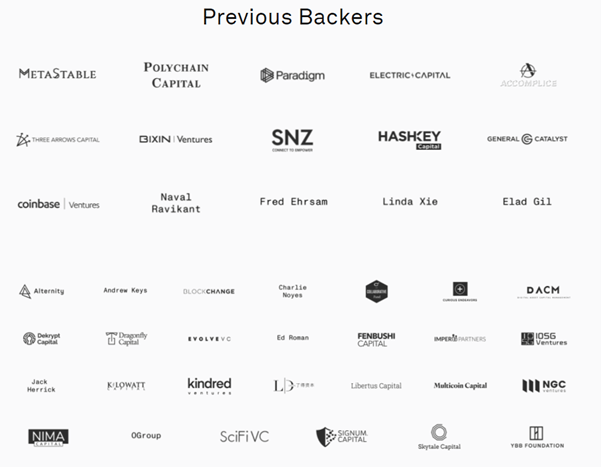 This article does not constitute and cannot replace investment advice.

CryptoIndexSeries does not recommend that any cryptocurrency should be bought, sold, or held by you. Do conduct your own due diligence and consult your financial advisor before making any investment decisions.