Canadian based bank VersaBank announced that its VCAD stablecoin is the first digital currency issued by and backed by deposits with a North American bank. Furthermore, VersaBank will use VCAD for commercial purposes as well.

For the launch, VersaBank partnered with Stablecorp, a joint venture between crypto asset manager 3iQ and blockchain development firm Mavennet – both Canada-based. Currently, the digital currency is only being issued by VersaBank to financial intermediary partners in exchange for Canadian dollar deposits. The partners will then offer VCAD directly to individuals and businesses for use in commerce. VCAD will be redeemable for Canadian dollars if required.

VCAD offers consumers and businesses the ability to adapt and leverage the benefits of digital currency and blockchain-based assets without the volatility of traditional currencies, alongside the security of a value-backed asset that the cryptocurrency world has long demanded. The bank specified as it expects VCAD to be available to the general public in the coming months.1

Cryptocurrency exchange Bitfinex and the stablecoin Tether agreed to pay $18.5 million to settle allegations concerning that they hid the loss of commingled client and corporate funds and lied about their reserves. As part of the settlement, Tether agreed to give state officials quarterly reports for the next two years detailing the composition of Tether's reserves by type and percentage, and to release the reports publicly. The companies also agreed to end the trading activity with New York residents. Bitfinex said the settlement amount should be viewed as a measure of the desire to put this matter behind and focus on business.

The attorney general's investigation into Bitfinex's parent company, Hong Kong-based iFinex, and Tether grew out of a wider probe of cryptocurrency exchanges in 2018, after the office warned that several exchanges lacked basic safeguards for consumers. The attorney general's office discovered in April 2019 that iFinex took $700 million from the Tether reserve and moved it to Bitfinex's balance sheet — without publicly disclosing the transfer — after the exchange lost access to about $850 million of its clients' funds that were being held by Panama-based payments processor Crypto Capital.

Bitfinex has paid back that money but is still trying to recover the original $850 million. Crypto Capital and its operators are the target of a Justice Department investigation. New York Attorney General underlined that Bitfinex and Tether recklessly and unlawfully covered up massive financial losses to keep their scheme going and protect their bottom lines.

New York's investigation also found that iFinex and Tether made false statements about the backing of Tether, which is pegged to the value of a dollar. For several months in 2017, Tether had no access to banking anywhere in the world, the attorney general's office found. Wells Fargo, previously the companies' correspondent bank, chose in March of that year to no longer process U.S. dollar wire transfers from the companies' accounts, according to the settlement. Bitfinex and Tether did not open another bank account until September 2017. During that time, the companies could not have held reserves to back Tethers in circulation, New York officials said. iFinex and Tether also falsely claimed they did not allow trading activity by New Yorkers.

The nearly two-year investigation has not slowed the proliferation of Tethers in the market. About 34 billion of the stablecoins are in circulation now, compared with 2 billion at the start of the probe, Bitfinex said in its statement. Tether is not an investment vehicle like Bitcoin or Ether but can serve as a source of liquidity for exchanges. About 55% of all Bitcoin purchases are conducted with Tether, a researcher at CryptoCompare found. Unlike other currencies that are "mined," Tether officials say they create new coins based on customer orders. Allegations have persisted, though, that the company was printing unbacked Tethers and using them to manipulate the market.2

The partnership between Unocoin and Unstoppable Domains — both funded by Silicon Valley investor Tim Draper — is expected to reduce remittance costs and simplify the transaction process for the exchange’s 1.2 million users.

Unstoppable Domains turns crypto addresses into decentralised websites on the Ethereum and Zilliqa blockchains. Instead of sending coins to a 42-character blockchain address, Unstoppable Domains allows users to create simple URLs ending in “.crypto” and “.zil” extensions. Domain names need only be purchased once, and then exist forever on the blockchain without requiring any renewal or maintenance fees.

The decentralised aspect of Unstoppable Domains should be of particular interest to Indian crypto users, especially amid the furor created by the Finance Ministry’s decision to ban the use of Bitcoin (BTC) and other cryptocurrencies.

Pushback against the country’s plan to outlaw cryptocurrency has emerged on social media in the form of the #IndiaWantsBitcoin campaign. Despite regulatory uncertainty, the co-founder and CEO of Unocoin, Sathvik Vishwanath, sees the adoption of Unstoppable Domains as being in line with the maturation of the crypto industry in India.

Reserve Bank of India Governor Shaktikanta Das reiterated the central bank’s intention to create its own centrally issued currency, the digital rupee. This follows a common trend that has emerged in recent years as national governments attempt to reign-in the spread of decentralized cryptocurrencies and replace them with digital versions of existing fiat currencies. 3 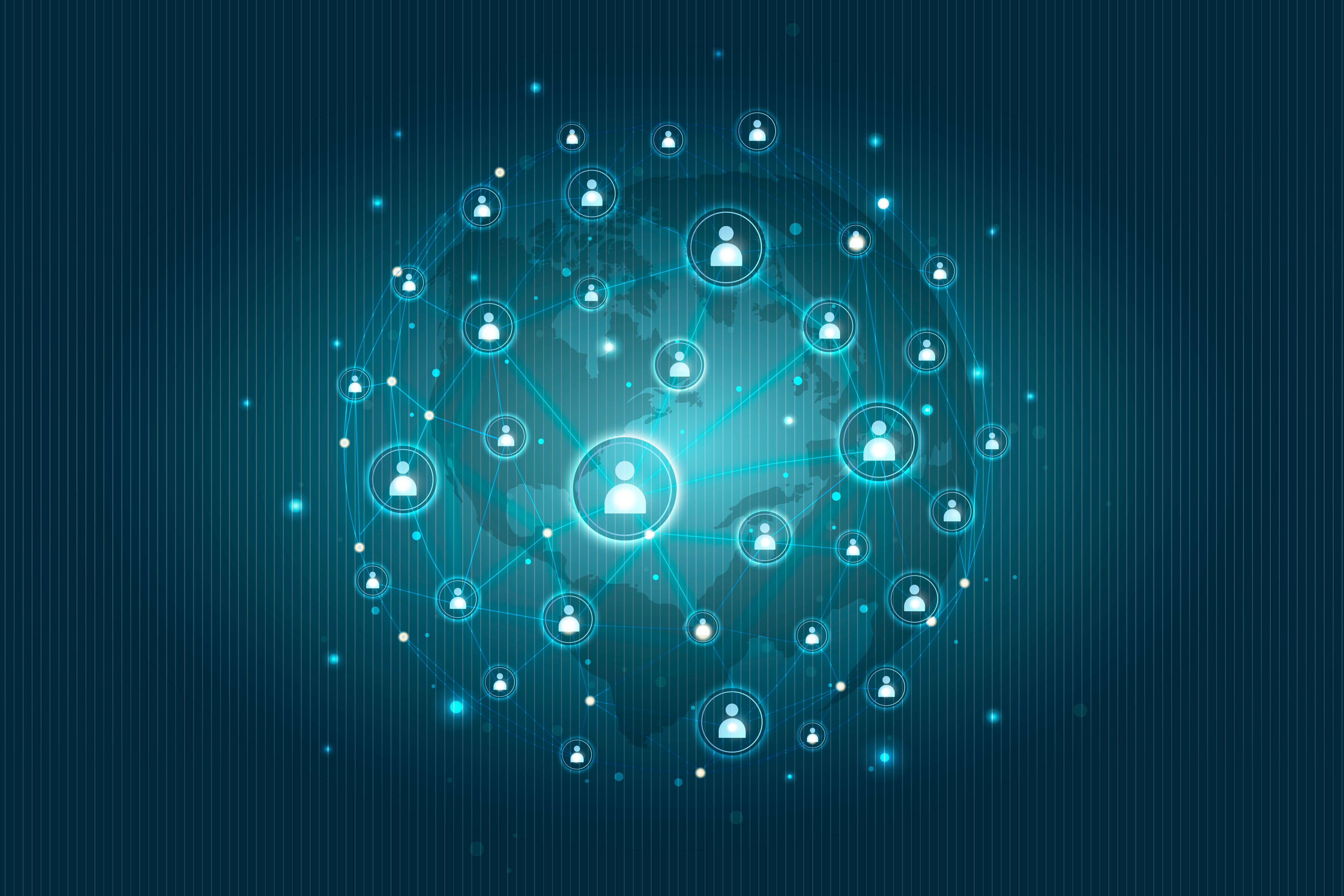