Coinbase was valued at $68 billion

Coinbase Global, the largest cryptocurrency exchange in the US, revealed that the company now has a valuation of $68 billion ahead of its planned direct listing due in large part to recent private transactions.

If the filing is approved by regulators, it will mark a significant milestone for the digital currency ecosystem that has sometimes struggled to earn the confidence of more conservative regulators and investors.

The San Francisco-based company, however, did not indicate if the US has authorized it to trade cryptocurrencies, which the government classifies as securities. Founded in 2012, Coinbase has registered roughly 114.9 million shares for its direct listing.

Coinbase has 43 million users in more than 100 countries. Its competitors include Grayscale, Kraken, and Gemini, as well as broader consumer digital wallets like Square, PayPal, and Robinhood.1

Haruhiko Kuroda, governor of the Bank of Japan (BOJ), has said the Central Bank must “prepare thoroughly” for the possible future need to issue a digital yen. The BOJ has no plans at present for a central bank digital currency (CBDC) launch, but Kuroda believes the bank must be prepared for a change in circumstances that could necessitate one.

“From the viewpoint of ensuring the stability and efficiency of the overall payment and settlement systems, it’s important to prepare thoroughly to respond to changes in circumstances in an appropriate manner,” he said during a seminar.

Neighboring China’s plan to issue its digital yuan is firmly established, with the project in the public trial stages. South Korea is working on a digital coin, too, having published research for a CBDC project and planning tests later this year. The BOJ will begin experiments later this spring.2

The announcement comes as cryptocurrencies are gaining mainstream acceptance, with Bitcoin’s price reaching record levels as investors such as Elon Musk pour funds into it, and the first big U.S. bank, Morgan Stanley, offering its wealth management clients access to Bitcoin funds.

Crypto mining farms involve large investments in computer data centres which require vast amounts of power. Pakistan has formed a federal committee to formulate a new crypto policy, even as neighboring India is planning to ban cryptocurrencies entirely. The cost of the mining project has yet to be determined. “People have already been approaching us for investment, and we want them to come to Khyber Pakhtunkhwa, earn some money and have the province earn from that as well,” Zia Ullah Bangash, advisor to the provincial government on science and technology said.

Both mining and trading in cryptocurrencies currently exists in a legal grey area in Pakistan, though, and federal authorities would have to provide a clear path towards legalizing the sector before it could be formally opened to investors.

In 2018, the State Bank of Pakistan said cryptocurrencies were not legal tender and the regulator had not authorized anyone to deal in them in the country. Pakistan also is currently on the global Financial Action Task Force grey list, and one of the areas the global money laundering watchdog has asked Islamabad to better regulate is cryptocurrencies.

“It’s really just our government that is not participating right now, people all over Pakistan are already working on this, either mining or trading in cryptocurrencies and they are earning an income from it,” Bangash said. “We are hoping to bring this to a government level so things can be controlled and online fraud or other scams can be prevented.”3

“A recent report from the Bank for International Settlements and a group of seven central banks, which includes the Fed, assessed the feasibility of CBDCs in helping central banks deliver their public policy objectives,” Powell said.

“Relevant to today’s topic, one of the three key principles highlighted in the report is that a CBDC needs to coexist with cash and other types of money in a flexible and innovative payment system,” Powell said. The Fed chair was delivering closing remarks to a conference hosted by the Committee on Payments and Market Infrastructures, a group of central bankers from around the world convened by the BIS.

“The Covid crisis has brought into even sharper focus the need to address the limitations of our current arrangements for cross-border payments,” Powell said. “And as this conference amply demonstrates, despite the challenges of this last year, we still have been able to make important progress.”4

Kevin Weil, a Facebook executive and a leader of Diem, the company's digital currency initiative, announced he is leaving in order to join a satellite firm. The news appears to be another setback for Facebook's crypto ambitious, which the Company unveiled with considerable fanfare in June of 2019 but have since stalled amid regulatory headwinds.

Weil, a veteran of Twitter, made his name at Facebook by helping to grow Instagram, and then became one of the co-founders of the digital currency project that was initially known as Libra. He announced his departure on Twitter, noting, "I still deeply believe in that mission." The departure of Weil, who is joining a firm called Planet Labs, follows the exit of other prominent executives who had worked on Facebook's digital currency project.

When Facebook first announced Libra, its stated goal was to create a new global decentralized currency alongside a federation of other companies, including payment giants Visa and PayPal. But those companies, as well as others like Stripe and Mastercard, soon quit the federation as the Libra project drew negative attention from Congress and regulators.

Since then, Facebook has repeatedly delayed the launch date for its digital currency, which was initially slated to go live in 2019 but is still not available to users. The company has also had to modify its plans for the currency itself, which Facebook initially envisioned as a global financial token pegged to a basket of different fiat currencies. Its more recent plans have instead focused on creating a series of stablecoins for use in individual countries.

In response to a request for comment about Weil's departure, a spokesperson for Diem referred Decrypt to Novi (formerly Calibra), which is the name of a related digital wallet service for which Weil was head of product. Novi did not immediately provide a response.

The decision to rebrand Libra and Calibra as Diem and Novi came last year, and appeared to be a strategy by Facebook to emphasize that the digital currency projects were distinct and independent from Facebook itself. The company, which had initially proposed for the new currency to become decentralized, also stated last year that access to the project would be limited to authorized partners.

These measures appeared designed at placating politicians and regulators who have expressed deep mistrust about what many have referred to as a "Facebook coin" and warned that such a coin could disrupt conventional fiat currencies. Meanwhile, Diem and its remaining members, which include Coinbase and Uber, have pressed forward with a so-called testnet, claiming to have processed over 50 million transaction. It remains unclear, though, when the currency will become available to Facebook users.5 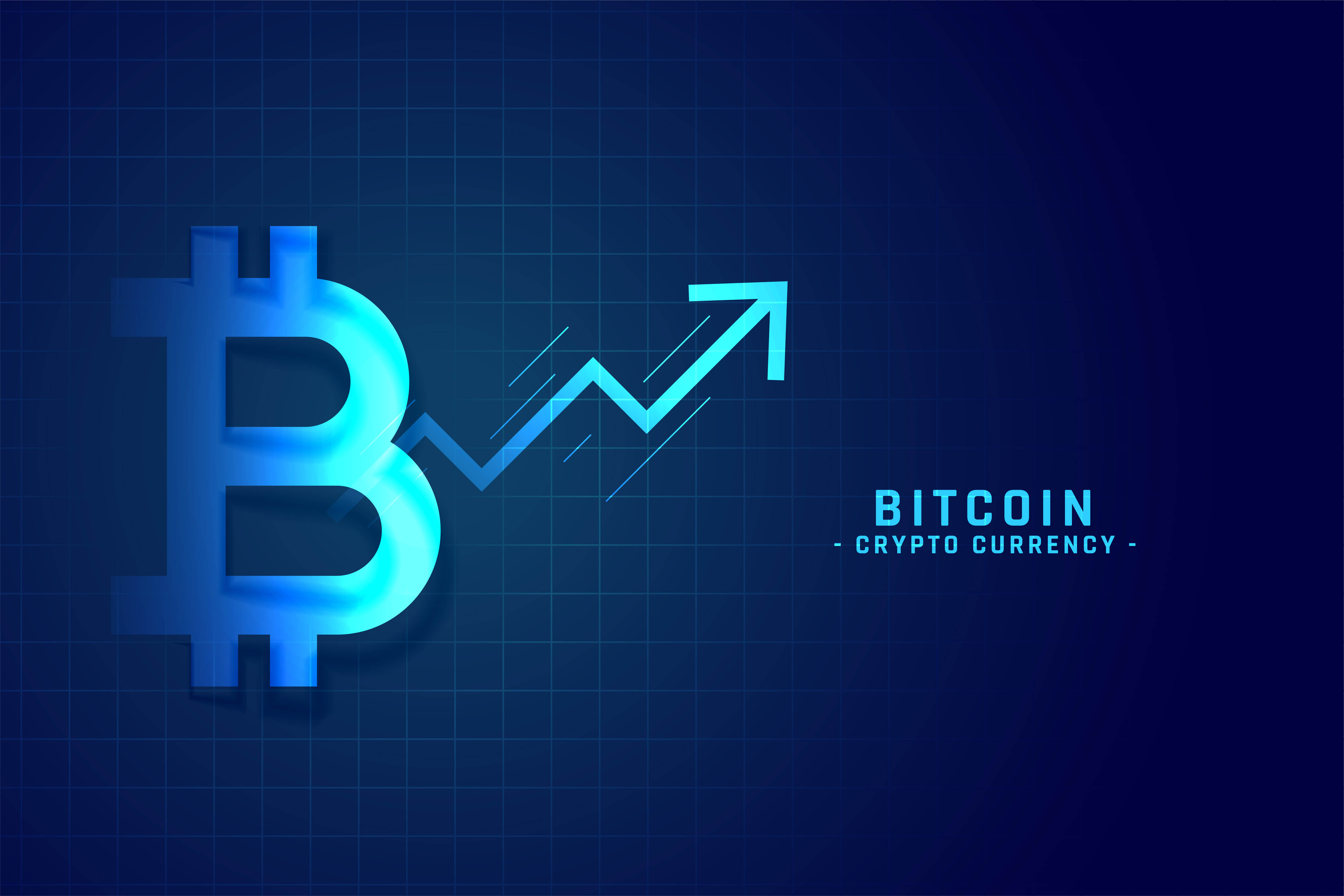