Cristiano Ronaldo received 770 $JUV Fan Tokens ahead of Juventus' match against Benevento as a way of marking his record-breaking goal milestone. It is the first time a footballer has been rewarded with cryptocurrency, which is becoming prominent in terms of fan interaction in the game.

Fan Tokens $JUV allow Juventus fans to interact with their club and participate in various decisions through the Socios app. Manchester City are the latest to join a list of 24 clubs to use crypto tokens in elite football, with Barcelona, Atletico Madrid and Paris Saint-Germain also using Chiliz's platform. Current marketcap of Chiliz is $2.99B and 24h Volume shows $818M as of 29th of March 2021.1

Coinbase is paying the price for its earlier cryptocurrency trading practices. The Commodity Futures Trading Commission (CFTC) has fined Coinbase $6.5 million for allegedly providing misleading info about its trading volumes. The company's Coinbase Pro exchange ran two programs that occasionally traded Bitcoin and Litecoin with each other between 2015 and 2018, and included those trades in data shared with external services, i.e., making it look like there was more trading volume than there really was.

Coinbase did not state whether there had more than one program or was trading through multiple accounts, the CFTC said. The exchange was liable for its actions, the commission added, as a former Coinbase worker abused the programs between August and September 2016 to buy and sell crypto in "wash trades" that artificially inflated activity.

The commission did not accuse Coinbase of doing anything intentionally, and suggested it was more careless than intentional.

CFTC Commissioner Dawn Stump was worried the decision implied her organization had more power to regulate crypto exchanges than it did, and stressed that Coinbase's activity was firmly in the past. The activity took place "several years ago," and the employee in question left years before the fine. Coinbase did not repeat this behavior since, Stump added.

The decision comes at a crucial moment for Coinbase and the industry as a whole. Interest in cryptocurrency has surged in recent months, and Coinbase plays a pivotal role in that spike as one of the best-known exchanges. The fine could eliminate some uncertainty and help Coinbase focus on its future, even if the move also highlights some of the uncertainty about regulations.2

Conventional cryptocurrencies have had a fair share of backlash in the first quarter of 2021. Their major pitfalls include a lack of physical backing and reliance on digital transfering. Under this demand, a particular upgrade to the long-lasting and robust Bullion ecology has taken place. ACUG - the newly launched digital token- is one of those gold-backed tokens.

Each ACUG has a one-to-one redeemable physical gold counterpart in Asian Digital Gold. Since gold has relatively low volatility and is not subject to inflation, ACUG is expected to reflect these properties and withstand the rapid price fluctuations.

Predictably, digital assets will become the trend. The approach of associating the 'newborn' with the traditional investment world is something that every investor should focus on. ACUG claims to be one of those who will empower digital investment methods in the foreseeing future.3

Tesla can now be bought for bitcoin, Elon Musk says

Tesla Inc. customers can now buy its electric vehicles with cryptocurrency as Elon Musk marked as a significant step forward for the cryptocurrency's use in commerce. "You can now buy a Tesla with bitcoin," Mr. Musk said onTwitter, adding that the option would be available outside the United States later this year.

The electric-car maker said last month it bought $1.5 billion worth of bitcoin and would soon accept it as a form of payment for cars, in a large stride toward mainstream acceptance that sent bitcoin soaring to a record high of nearly $62,000.

Mr. Musk also said in his tweet that bitcoin utilised in purchasing Tesla would not be converted into fiat currency and that the company is using "internal & open source software” to process the payments.

Most mainstream companies such as AT&T Inc. and Microsoft Corp. that allow customers to pay with bitcoin typically use specialist payment processors that convert the cryptocurrency into, say, dollars and send the sum to the company.

Like other crypto currencies, bitcoin is still used rarely for commerce in major economies, hampered by its volatility and relatively costly and slow processing times. Mr. Musk, who regularly posts comments on Twitter about crypto currencies, last month criticised conventional cash, saying when it "has negative real interest, only a fool wouldn't look elsewhere".

Uber Chief Executive Dara Khosrowshahi said the ride-hailing company discussed and "quickly dismissed" the idea of investingin bitcoin. However, he said Uber could potentially accept the crypto currency as a means of payment. General Motors Co. said it would evaluate whether bitcoin could be accepted as a payment for its vehicles.4

Miami Heat to play in FTX Arena with crypto Exchange

The Miami Heat’s home court will become the FTX Arena under a $135 million deal. The deal approved by Miami-Dade commissioners clears the way for the cryptocurrency exchange to take the place of American Airlines as a leading sponsor in Florida sports.

Approval of the 19-year deal for naming rights at the county-owned arena will bring the venue’s first name change since it opened in 1999 with a New Year’s Eve Gloria Estefan concert. The iconic silhouette of an airplane on the “AA Arena’s” roof is set to be replaced with the FTX logo, an unprecedented exposure for a company with a Hong Kong-based exchange for buying and selling Bitcoin and other digital currencies.

Launched just two years ago, FTX CEO Samuel Bankman-Fried — a 29-year-old MIT graduate known as one of the world’s wealthiest “blockchain billionaires” — secured the Miami deal for FTX’s U.S.-based exchange, FTX US, which only launched in 2020. The allocation of 30% of the naming-rights revenue to commission districts became a dividing line among the board members.5 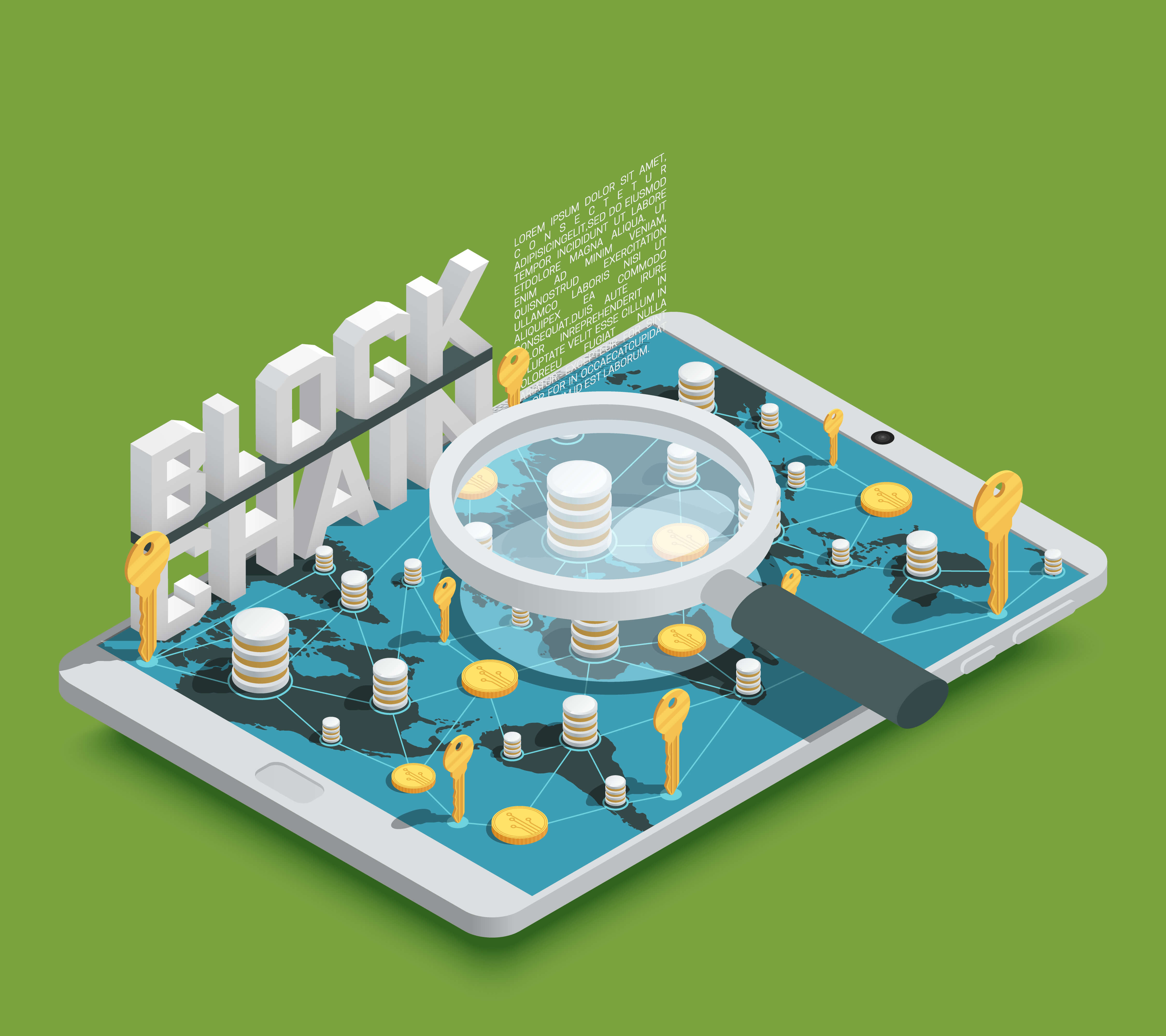