Setting out the business models for cryptoassets markets

India’s top cryptocurrency exchange nearly doubled its trading volumes despite fears of a government-imposed ban on crypto assets. WazirX, the largest crypto exchange in India, hit $2.3 billion in trading volumes which were at $1.4 billion in January, and $500 million in December.

WazirX specified that crypto is a global phenomenon. The moment a Tesla spends $1.5 billion, your wealth in India has increased. Most investments are very local, but in crypto, anyone anywhere in the world can affect your wealth. People in India have been joining based on all of this positive news that’s been coming.1

China’s Inner Mongolia region plans to ban new cryptocurrency mining projects and shut down existing activity in a bid to cut down on energy-consumption. Bitcoin is based on a decentralized network, which means it’s not issued by a single entity like a central bank. Transactions, recorded on a public ledger called the blockchain, need to be “verified” by miners.

These miners run purpose-built computers to solve complex mathematical puzzles that effectively allow a bitcoin transaction to happen. The miners receive bitcoin as a reward and that is the incentive.

Bitcoin mining consumes an estimated 128.84 terrawatt-hour per year of energy — more than entire countries such as Ukraine and Argentina, according to the Cambridge Bitcoin Electricity Consumption Index, a project of the University of Cambridge.

Inner Mongolia, located in northern China, failed to meet central government assessment targets regarding energy use in 2019 and was scolded by Beijing. In response, the region’s development and reform commission laid out plans to reduce energy consumption. Part of those plans involve shutting down existing cryptocurrency mining projects by April 2021 and not approving any new ones. They also involve reassessing other energy-intensive industries like steel and coal.

While the Chinese government has backed the development of bitcoin’s underlying blockchain technology, it has looked to crack down on digital currencies themselves. In 2017, Beijing banned initial coin offerings, a way to issue digital tokens and raise money. The government has also cracked down on businesses involved in cryptocurrency operations, such as exchanges.

As part of this work, the bank is also exploring the potential for a bitcoin exchange traded fund and has issued a request for information to explore digital asset custody.

The trading desk reboot comes amid growing interest by institutions in bitcoin, which has soared more than 470% over the past year. The largest cryptocurrency is seen by investors and some companies as a hedge against inflation as governments and central banks turn on the stimulus taps.

While its price has risen significantly over the past year, bitcoin remains highly volatile. The virtual currency smashed through $58,000 in February then fell back by as much as 25% but has recovered some lost ground.

This makes the coin and related derivatives attractive for investors willing to take riskier long or short positions as they hunt for yield in a record-low interest rate environment. Non-deliverable forwards are a type of derivative that allows investors to take a view on bitcoin’s future price.

Goldman first set up a cryptocurrency desk in 2018, just as bitcoin’s price was falling from record highs, muting investor interest in digital coins.

Since then, market infrastructure for bitcoin and other large cryptocurrencies has significantly matured, with many established financial institutions offering products and services, including CME Group Inc, Intercontinental Exchange Inc and Fidelity.

The developments have helped to attract more mainstream companies to the sector, ranging from those offering crypto services to retail or institutional investors, to companies opting to hold bitcoin on their balance sheets. Furthermore, also Bank of New York Mellon Corp said it had formed a new unit to help clients hold and transfer digital assets.3

Dan Loeb Is the latest billionaire in the Crypto World!

The hedge-fund manager referenced Steve Jobs as he called for openly engaging with the subject while maintaining healthy skepticism. It was hedge-fund billionaire Dan Loeb, who took to Twitter to share his thoughts on the subject. “I’ve been doing a deep dive into crypto lately,” he said. “It is a real test of being intellectually open to new and controversial ideas.”

Cryptocurrencies aren’t exactly new, but digital coins such as Bitcoin have been the subject of great controversy alright. Bitcoin slumped 20%, the most since last March’s pandemic-induced selloff, after earlier soaring to record levels above $58,000. Bill Gates, who is of course a billionaire as well, recently threw cold water on retail investors looking to become the next Elon Musk — the world’s richest crypto aficionado — by buying the digital currency.

Loeb’s comments were in response to a blog post titled “NFTs and a Thousand True Fans” by Chris Dixon, a general partner at the venture-capital firm Andreessen Horowitz. In Dixon’s post, he expounds upon the role that non-fungible tokens will have on digital creators.

NFTs have become hot commodities, although they’re still causing most mere mortals to scratch their heads. At the core of these digital, artistic creations are publicly verifiable records — non-fungible tokens — that ascribe ownership and authenticate their provenance through public blockchains. Dixon argues that NFTs will make it easier for creators such as artists to earn money on the internet by cutting out intermediaries.

New York’s top law enforcement officer, on the other hand,  issued a scathing statement on the market and warned consumers about its susceptibility to “speculative bubbles” and abuse by criminals. “Cryptocurrencies are high-risk, unstable investments that could result in devastating losses just as quickly as they can provide gains,” Attorney General Letitia James said in an investor alert.

For his part, Loeb — head of Third Point LLC — referenced Steve Jobs and F. Scott Fitzgerald and called for maintaining healthy skepticism and learning more; essentially holding two conflicting ideas in one’s head at once as a sign of a “superior intellect.” He ended on an optimistic tone for crypto-come-latelys:

“Another conflict to overcome is the idea that being late to the crypto party will inevitably lead to one taking the sucker seat at a high stakes poker table versus this still being early days in what is just now being adopted in the mainstream,” he wrote.4

McAfee, who presents a larger-than-life online persona and has twice run for president, is currently being held in Spain, where he faces separate criminal tax evasion charges. McAfee resigned from the antivirus company he founded in 1994, but in 2013 created a profane parody video explaining how users can uninstall the software. In 2019, he was ordered to pay $25 million in damages over the killing of a former neighbor in Belize in 2012.

In the “scalping” scheme, McAfee and his team allegedly bought large amounts of cheap cryptocurrency altcoins, then aggressively promoted them online with “false and misleading endorsement tweets” to artificially inflate their market prices.

The team would use social media to tout crypto startups’ fundraising events while concealing that they were being compensated for the promotional tweets, the press release alleges.

McAfee, Watson and the rest of his team earned “more than $11 million in undisclosed compensation that they took steps to affirmatively hide” from investors, the grand jury indictment says. 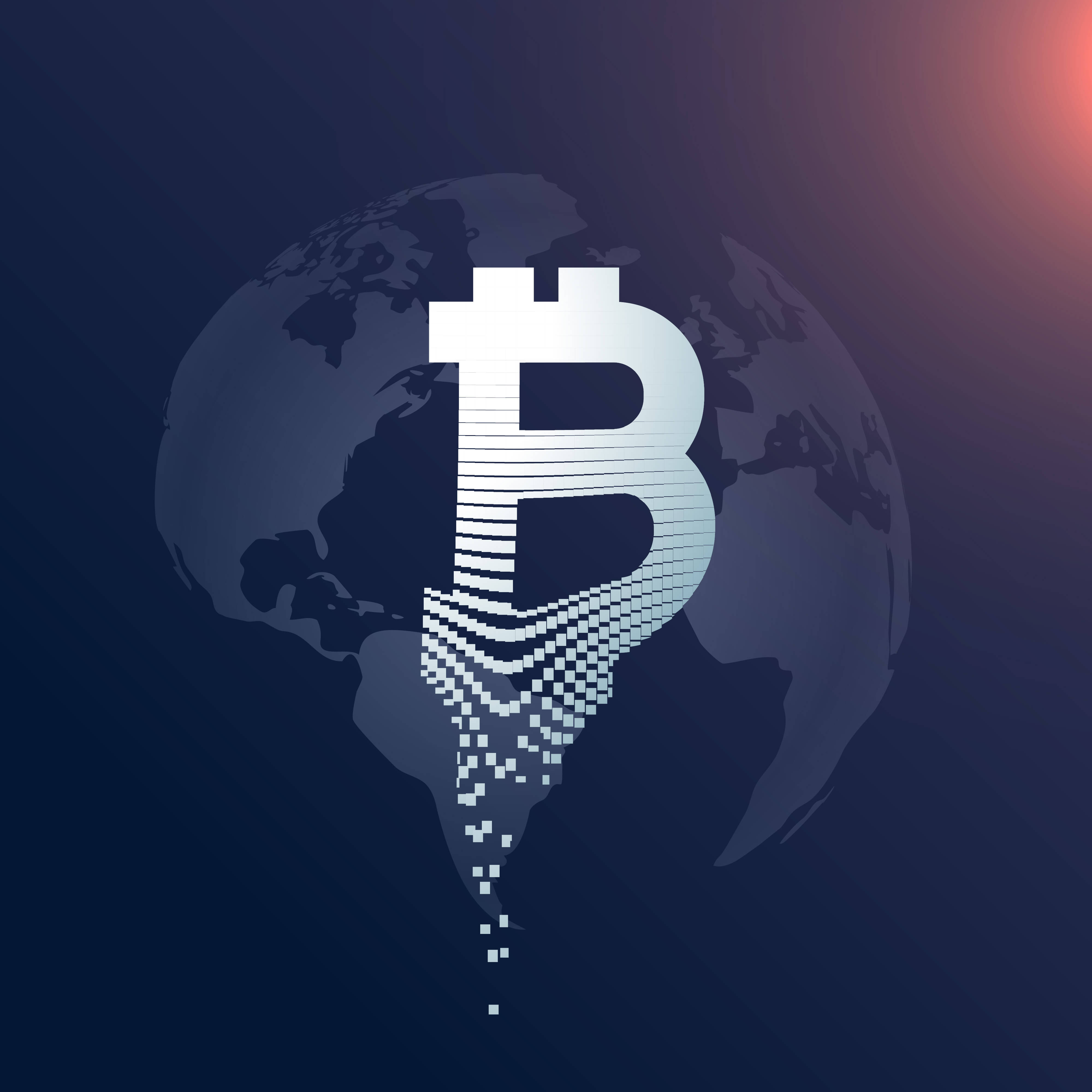